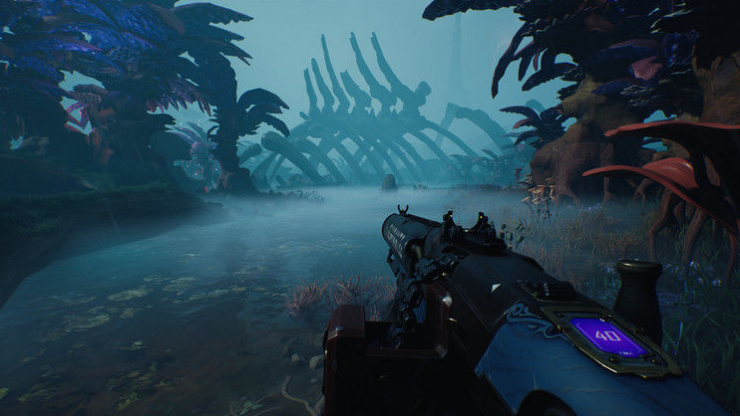 THE CYCLE: FRONTIER DROPS – EVERYTHING THAT WE KNOW

THE CYCLE: FRONTIER DROPS – EVERYTHING THAT WE KNOW

The Cycle: Frontier is a PvPvE extraction game set on a dangerous alien world with high-reward, high-risk gameplay. You can drop into temporary instances anytime to find treasures or resources. But be aware that others might have the same idea as you, and you will only make it back alive.

The Cycle Frontier will be offering Twitch drops to encourage streamers and viewers to start the season. These will include Bags and Armour as well as Weapons. They also feature randomized rarities up to Legendary quality gear.

Six drops will be available each day, spread over 18 hours. The last drops of each day may have a greater chance of being rarer gear. There are only 66 drops available, so stay tuned if this is an excellent time to grab them.

Advertisement
THE CYCLE: FRONTIER DROPS – EVERYTHING THAT WE KNOW