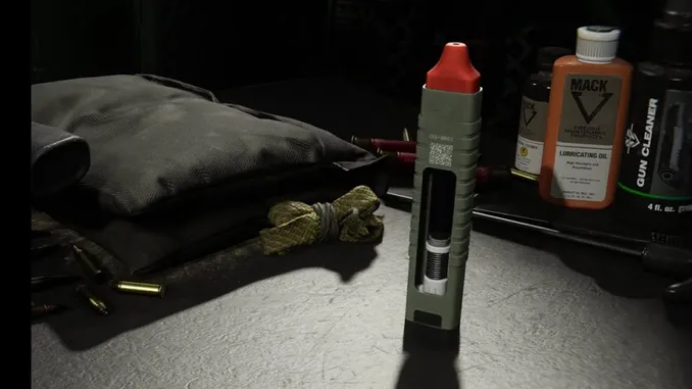 The Warzone Stim is a great piece of equipment. You can instantly recover your health and get a temporary speed boost to help you duck and dive away from any danger.

Stims will continue to be an integral part of the best Warzone loadouts, alongside the Season 4 Reloaded meta guns and weapons.

Players are experiencing a strange glitch that prevents them from receiving the health boost. Stims are now ineffective, which can be very frustrating for players who want to win matches.

Stims are useful if you need an immediate boost in your health during battle. Equipment can make all of the difference in a gunfight.

Reddit user soulr3k decides to summon a Stim during a match against an opponent who is on the brink of getting the kill. They use the Stim, but they don’t get the extra health.

One player asks in the comments why they didn’t get the speed boost. Raven Software’s recent update to the speed boost may be the culprit. According to one user, the glitch is simple. Stims are now able to cancel the speed boost instead of cancelling it.

It is unclear if Warzone’s developer is aware that another Stim glitch has been discovered. Given the seriousness of the problem, it’s likely that a solution will be available in the near future. If the problem persists, you can switch to a Flash Grenade or Stun Grenade.

Check out our page to see more Warzone news, leaks and guides.