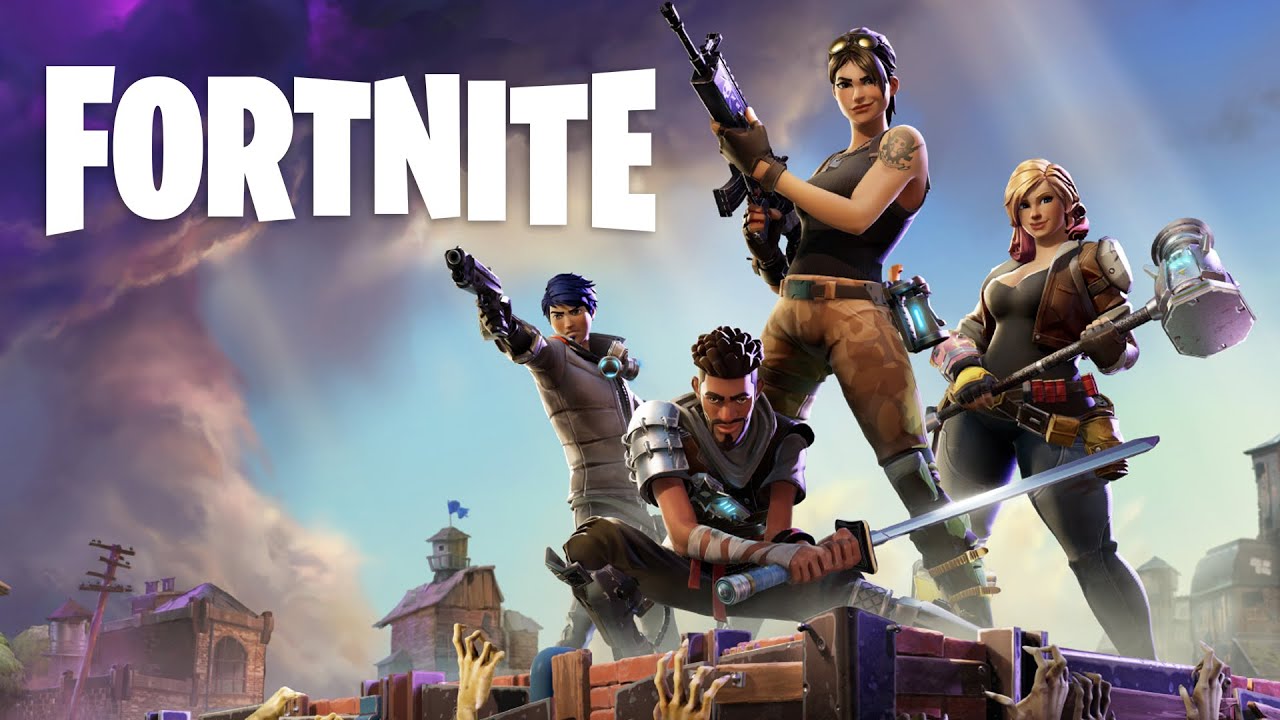 Fortnite is undoubtedly the most popular game of all time. When it came on the scene, it took a while for it to really take hold, but when it did, it was a game that anyone and everyone was playing. But, just how did it manage to make it to the top in such a short space of time?

When Epic Games originally released Fortnite, it was all about the single-player mode, which was fun, but it wasn’t a patch on what was to come. And how Epic marketed the game was clever because they were one of the first development teams to make use of the streaming platform Twitch. Fortnite game developers would play along with streamers to whom they had provided keys in the hope of viewers then purchasing the game. And it worked.

But what was to come next is what really made Fortnite the phenomenon that it was. And that was Fortnite Battle Royale. Battle royale style game modes were quickly becoming popular, but Epic Games nailed it with Fortnite. And, it’s fair to say that Fortnite’s battle royale mode brought people back together, as they teamed up in squads to take on others. Friends reconnected and had a great time in doing so.

But, it wasn’t just the gameplay that made Fortnite the game that it was; the battle royale part of the game became free to download and was playable on PC, console, handheld devices and mobile. Smartphones today allow anyone to download anything from mobile casino games to chess games, but how many do so for free with a high-quality title such as Fortnite? And from there, players could enhance their experience somewhat by buying V Bucks to purchase skins, accessories and Battle Pass, with the latter giving them something to work their way through when loading up and playing.

Once the level of popularity surrounding Fortnite was established, the next step was to keep building on it, which Epic Games did via leading streamers such as Ninja. Ninja’s Twitch audience used to attract tens of thousands of viewers at a time, making him one of the most famous people on the planet during Fortnite’s pomp while getting more players fully invested in the game of the moment.

Epic Games also never allowed things to become stale, so they often changed things up with new chapters. When the changes were occurring, thousands upon thousands would sit watching the screen, waiting for the new adventure to begin. It shows just how popular the game was in its heydey, and many suggest it’s on its way back to the top, with people starting to play Fortnite once again, including the likes of Ninja.

The final point about how Fortnite became the most popular game of all time is the connection between Epic Games and the Fortnite community. If Epic brought something into the game and players weren’t fans of it, it would be removed. Fortnite remains one of the most community-focused games of all time, with its players continuing to guide it along the way.