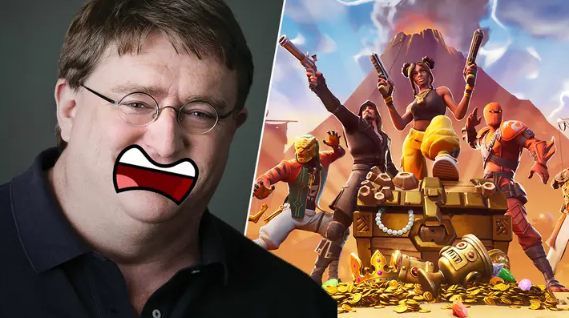 Online services such as Steam are taken for granted. Internet shops were the only way to get new or old games during the pandemic. They are still the only way to purchase certain indie titles.

Imagine, then, that a ministry in your government blocks large portions of your online resources and services. The people of Indonesia do not have to think about such a nightmare.

In November 2020, the Indonesian government issued new rules regarding user information disclosures to government services. The government announced earlier this month that they would crack down on companies that have not yet adhered to these rules. They gave them until July 20th. A few companies were open to the idea: Amazon and Facebook. Google was another example.

However, not all gaming companies were compliant. Indonesian authorities have blocked the following companies: Steam, Epic Games and Battle Net, Ubisoft Origin, Nintendo, Yahoo!, and PayPal. PayPal was restored so that users could withdraw their money. However, this will only last for five days, and then it will be again blocked.

Indonesians are mocking the ban from Kominfo (a government ministry) on social media. Already, there are many memes.

While we don’t know what the future holds, many are still upset by the brutal crackdown. PayPal is not only for gamers but also for business owners who depend on it to provide food. We hope that the problem is solved soon.