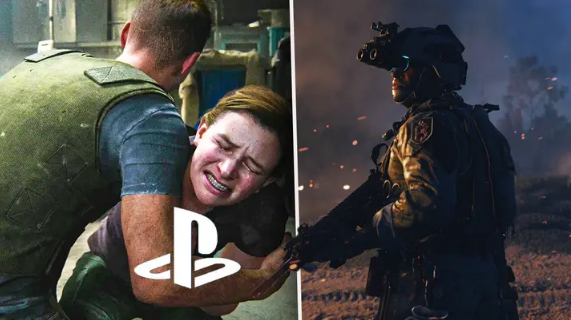 Over the years, we’ve seen many major video game industry acquisitions. But Microsoft’s purchase of Activision is perhaps the most significant. In January, Microsoft announced the $68.7billion deal that could add franchises such as Overwatch, World of Warcraft, and Call of Duty to Xbox’s exclusive lineup.

Microsoft’s proposed purchase process has been going through an inspection by industry regulators to ensure that it doesn’t monopolize the gaming market. The deal will have an impact on Xbox rivals PlayStation. They’ve now spoken out.

The deal is not subject to a single inspection. Regulatory bodies around the globe will scrutinize the deal. Resetera user discovered that Brazil’s regulatory body interviewed several third parties to get their opinions on the acquisition. These included companies such as Ubisoft and Amazon as well as Google and Sony.

VGC reported that Sony considered Call of Duty an essential game, a blockbuster, and an AAA-type title with no rivals.

Sony continued, saying, “Call of Duty” is so beloved that it influences the console choice. Its loyal user network is so strong that even if another company had the money to create a comparable product, they would not be able to match it. […] No other game developer can devote the same resources and expertise to game development. Call of Duty is so well-established that even if they could catch up to them, no other developer can match their level of expertise and resources.

We know for now that the next three Call of Duty titles will be available on PlayStation. However, Sony worries about the franchise’s sole rights being transferred to a competitor after the fulfillment has been completed.