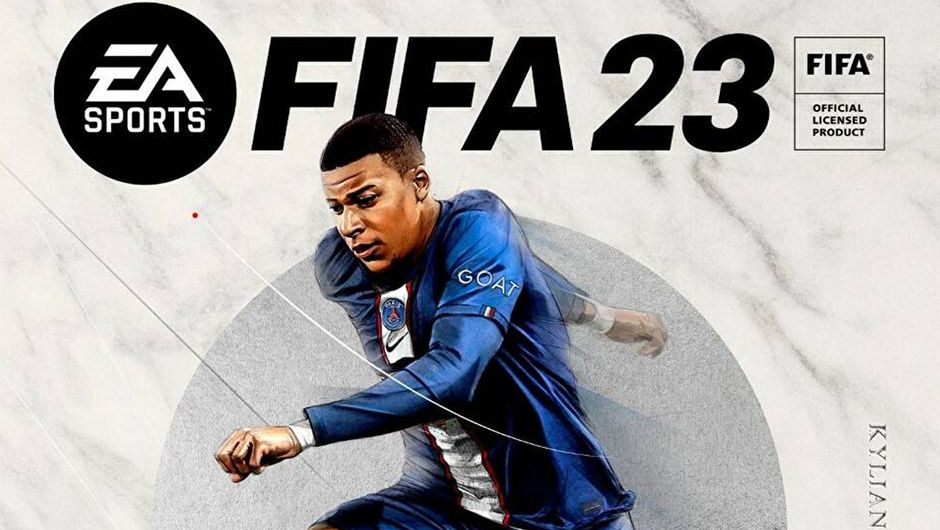 There was a lot of fuss about FIFA 22 not being the next-gen. Should it now? After FIFA 21, FIFA 22 was also available on PS5 and Xbox Series X & S. It seems this is changing with FIFA 23, which will be the last FIFA title that EA will release.

It’s better to be late than never.

EA confirmed that FIFA 23 for PC would be the next-gen version of last year’s game, HyperMotion2 and everything. PC gamers will now have the same experience as console players, perhaps better performance. Let’s hope they include settings instead of just three options.

Best of all, it is cheaper. The Steam version of FIFA 23’s Standard Edition sells for PS59.99 rather than PS69.99. The Ultimate Edition, however, is also cheaper overall.

Here is a quick overview of the system requirements for your PC:

Unfortunately for Switch owners, however, EA seems to have abandoned any plans even to release a “new FIFA” on the platform.