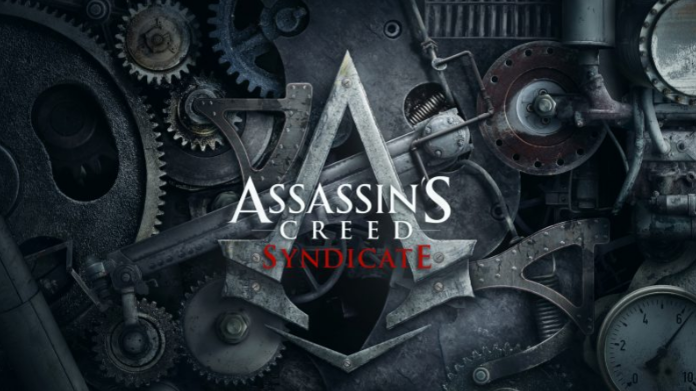 Assassin’s Creed: Syndicate is an action-adventure stealth game that uses a third-person view. It features similar gameplay elements as the other games in the series. To progress in the story, players must complete quests. These are linear scenarios that have set objectives.