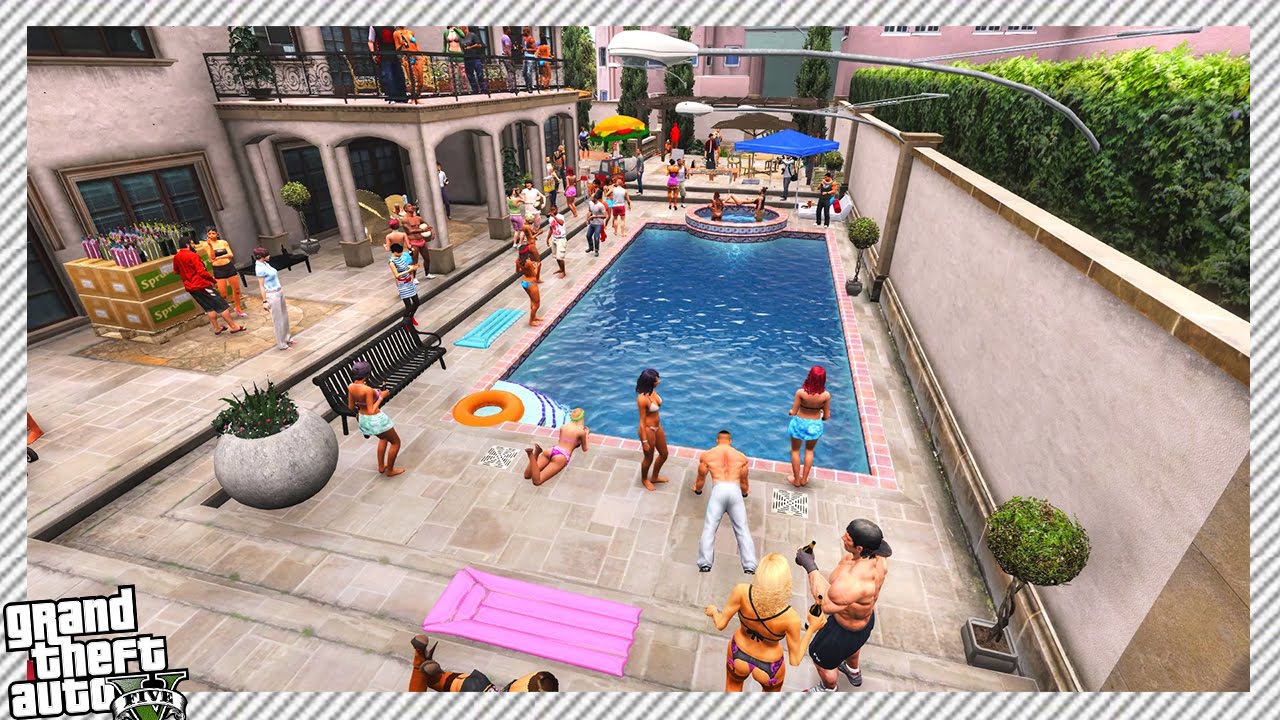 After all, if you have boatloads of spare money, who wouldn’t love a good party with your friends?

Reddit has been discussing a recent event where some of the game’s most notorious criminals hosted a bash. It saw several vehicles submerged in Diamond Casino’s pool.

This thread was started by Saxtus, who shared a clip of the celebrations. It shows an ambulance being dropped into the pool and other vehicles. He captioned it “innocent fun at the casino pool”.

Many players replied to the reveal by saying they were inspired to start playing and organize their rowdy functions. YogurtWenk added: “Shenanigans such as this are what make it worth it to play in a packed lobby.”

Others were happy to witness the absurdity of it all, with TheDriverJ shouting, “THERE WAS SOMEBODY IN THE AMBULANCE!” and Cor_0546_ declaring “faith in online GTA players restored.”

Some were surprised that things didn’t get disrupted. Due-World2907 asked: “Who else was waiting for an Oppressor to show up at the party?”. StalledAgate832 responded: “I was either waiting for the crotch Rocket or someone to attempt a bombing run alongside the Avenger.”

Another aircraft mentioned was the Cargobob helicopter, which partygoers used to drop the ambulance in the pool. Flob368 asked: “Can you pick boats with a Cargobob?” Others assured Flob368 that it was possible.

Others didn’t forget about the casino’s patrons. Ok_Animator_6760 wrote: “Uhm, so Agatha was complaining …”.” NorthwestDiecast added: “This is exactly what eccentric millionaires living in a casino penthouse would do.”

Start planning your GTA online party, and be sure to keep following us for updates on new content, possibly featuring Michael from single-player.