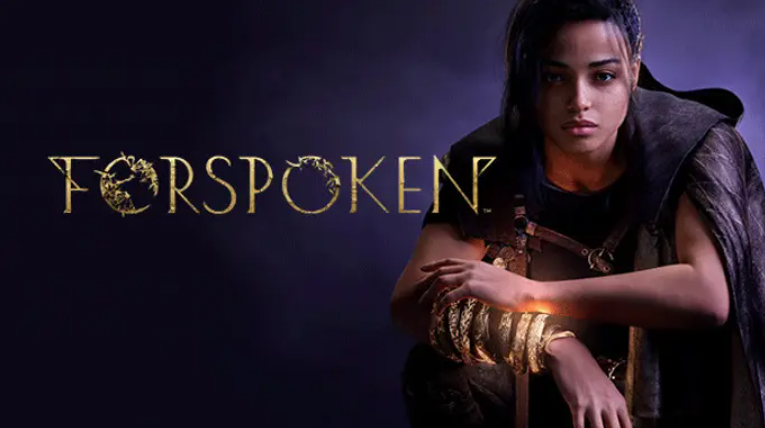 Project Athia was first announced in 2020. Now, Forspoken is the official title. Much of the game is still under wraps, with Frey Holland as its protagonist.

We do know some details about the game, including who it is and what platforms it will be released on. Here’s what we know so far about the action-RPG.

Square Enix stated that Forspoken will have the best visuals in open-world games. More details are here.

There are rumors that Square Enix may not announce any major Final Fantasy series news at its E3 2021 press conference. According to Sasliquid, a member of ResetERA forums (Via www.wccftech.com). The ResetERA forums administrations team also verified the information.

This is not a great time for Final Fantasy 16 and Final Fantasy Origin fans, but it can mean that there will be more time for titles such as Marvel Avengers, Outriders, and Forspoken.

Advertisement
Forspoken: News, leaks, and everything we know about release dates