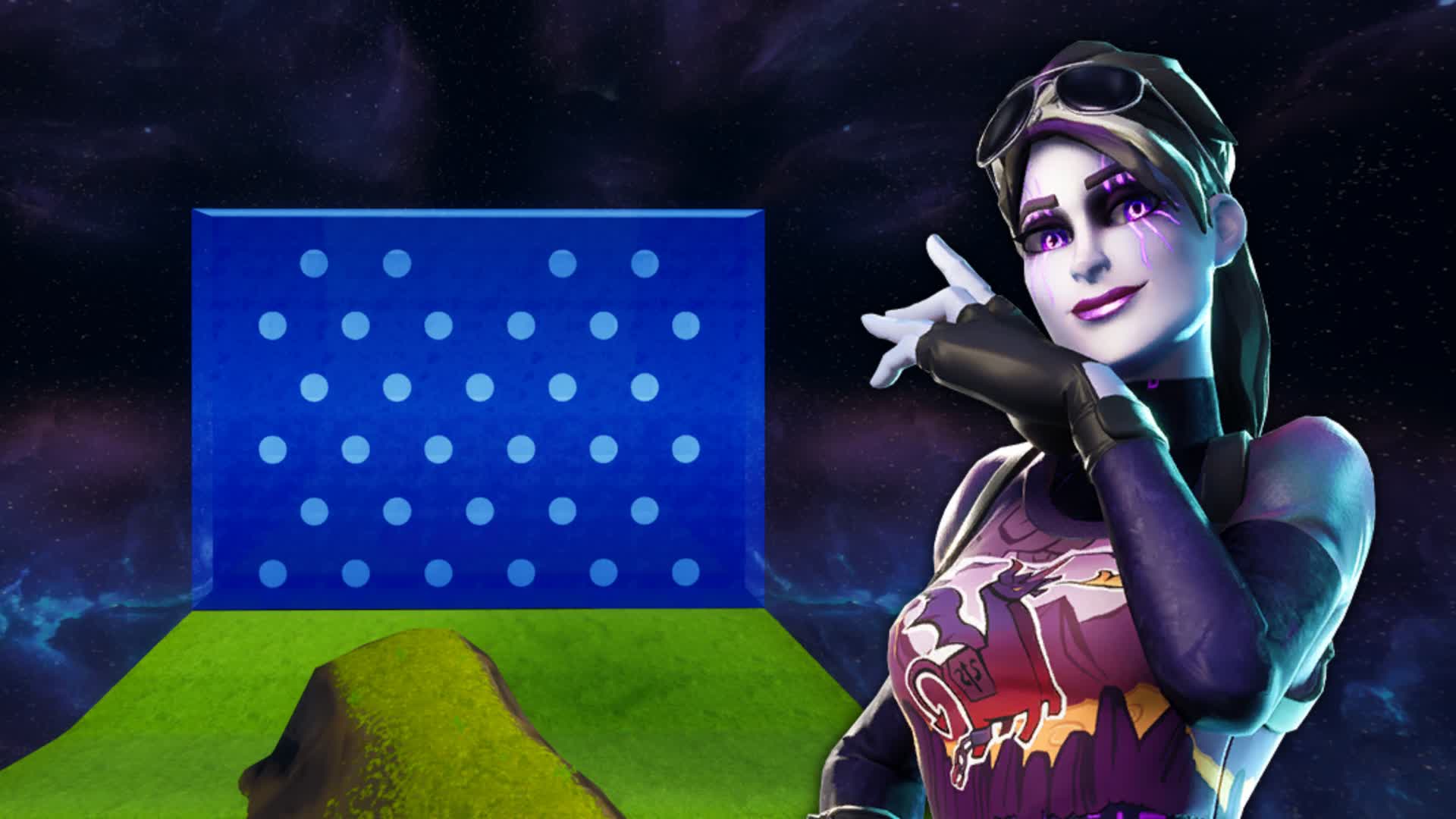 Zone Wars in Fortnite are too much fun. Fortnite Zone Wars are essential if you want to perfect your boxing, snaking, and tunnelling skills which are essential in multiplayer competitive games.

If you’re looking for Fortnite Zone Wars Codes, then you’re at the right place because we have compiled a list of all the available Working Codes so you can play as much as you want to

Desert Zone Wars is one of the first desert-based maps in Fortnite, and it can be said that it created a whole genre of it; even though it died after some time, it still ranks as one of the best Zone Wars.

As the name suggests, Duo Box is inspired by the idea of overlapping Box Fight with a War Zone to give you fast-paced action from start to end. If you want to have one of the best war zone experiences, then grab your friend and head to the Duo Box PVP War Zone.

Are you tired of Pvp, Team vs Team, then Go Goated 3v3v3v3 is just the perfect war zone for you? Go Goated 3v3v3v3 is now considered a gold standard map and has made its place official and permanent in the Fortnite Discover Tab. If you want to taste the best Trio vs Trio experience that Fortnite has to explore, then this is the Map for you.

Bio’s Zone Wars first made its debut in Fortnite Chapter 2, and it still stands strong and is one of the best war zone maps Fortnite has to offer. Bio’s Map is based on the classic rule of choosing your teammates and weapons every round and letting all lose to emerge victorious.

Tilted War Zone made its first debut about over a year ago, but it has climbed the ladder to the top due to it being introduced in the Battle Royale; due to this latest update, the influx of players to this war zone has been huge and looking at the stats right now it probably will be on the top for a few months more.
Advertisement