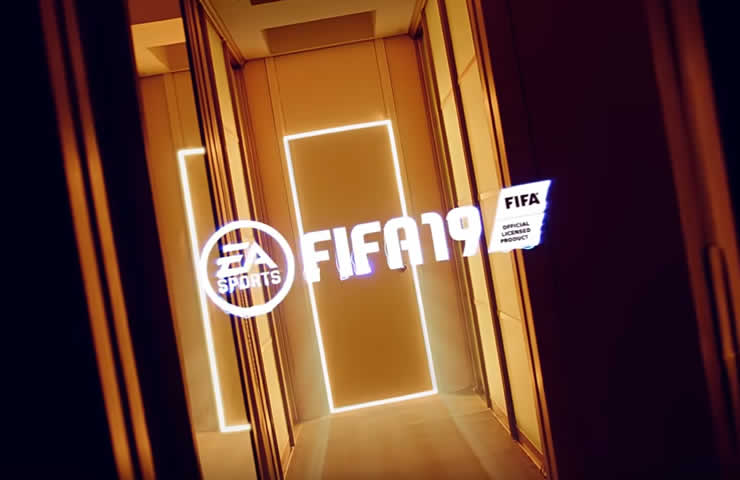 FIFA 19 has received a new update today, with Client Patch 1.17 (PS4) now available for download for PS4, Xbox One and PC.

The FIFA 19 Update 1.17 makes some changes to the gameplay. Several technical changes were made to improve the responsiveness of the game. This update also resolves various issues with FIFA Ultimate Team and Audio.