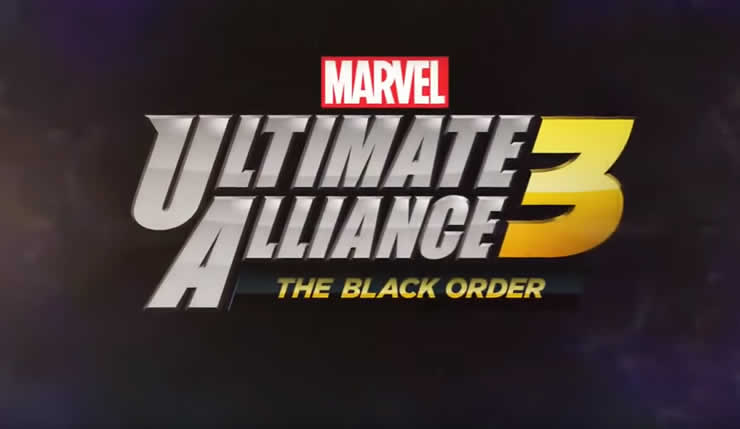 Team Ninja has released a new upgrade for Marvel Umtiamte Alliance 3 today, we have full details.

The upgrade adds new content into the paid DLC The Curse of Vampires. These include Blade that are motivated by Marvel Knight, Morbius, Moon Knight, and the new characters Punisher. Get the patch notes for this update below.
Marvel Ultimate Alliance 3 Patch Notes 2.0.0

Now supports paid DLC, The Curse of the Vampire. Buy to enjoy the following: