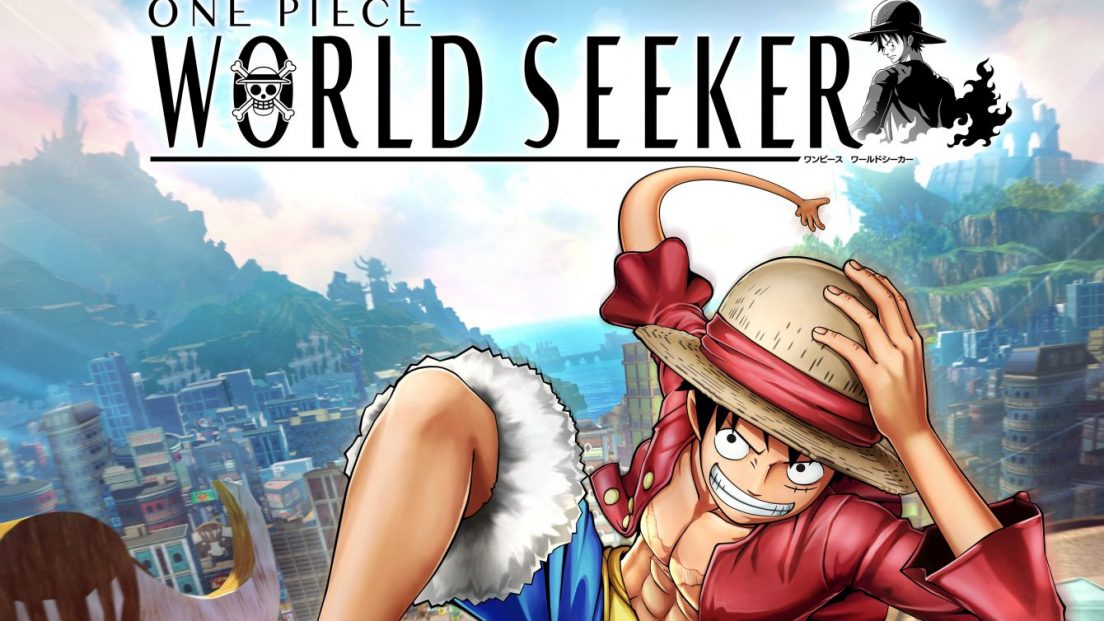 Ever since One Piece started away with manga in the Weekly Shōnen Jump, it has continued to rise in popularity. It’s among the longest running Manga series in Japan which is also getting an animated TV series along with it. There have been many games released dependent on the One Piece brand but not all them have done it any justice. There has been a lengthy time when the need for a proper One Piece open world match was felt, and while it hasn’t been delivered yet, World Seeker is the nearest to such a big budget One Piece game which we’re going to get in a long time.

One Piece World Seeker is a first narrative that features exactly the same straw hat crew the fans have grown to love from the Manga, but it puts them on a brand new travel by getting them on a place known as the Prison Island. This Island is the host to a lot of prisons but it is apparently rich in mineral resources or treasures that is exactly why other pirates attacking it in hope of getting blessed. Luffy and his pirate crew wind up on this Isle after hearing about a treasure in the sky prison, which turns into nothing and contributes to the majority of the team needing to make a run for this.

One Piece World Seeker opens with a gorgeous cinematic that provides an overview of Luffy and his straw hat pirate crew. If you don’t know One Piece then it is still easy enough to get most of the story. You won’t feel that attached to the characters and might miss references but this is honestly a pretty beginner friendly game, even for those who have never seen or heard of One Piece. The story picks up immediately after Luffy escapes from the Sky Prison and ends up meeting a girl called Jeanne who leads her through this new Prison Island and helps him unite with the straw hat crew.

One Piece World Seeker offers a vast open world for you to explore but there is one inherent problem with it. The open world is nice, looks great, but it lacks content and meaningful exploration. You can swing around this open world using the abilities of Luffy like stretching arms, also called Gum Gum Rocket, or using his legs as a way to float for a moment. You gradually unlock new and important abilities with skill points usually gained by killing enemies or completing missions. The issue that I had with skills was how some of the most important ones get artificially locked behind these points which you have to grind, and the worst part is that they actually make the game better to control and traverse in the open world.

So the skills are good and perhaps very important because Luffy starts with a fairly basic move set. The combat is just a bunch of button presses in the start but gradually begins to become a little more immersive and fun as you work your way through the skill tree and unlock other powers. It sadly never takes the shape of a fun and engaging combat system. The combat being weak is disappointing because the boss battles seem fun but they can get over quickly because Luffy packs a lot of punch in his fists and the damage that he can do to the enemies feels a little unbalanced. This is on the normal difficulty setting but I imagine hard will be more challenging in this regard thus leading to longer boss battles.

One Piece World Seeker suffers from some annoying and baffling design choices. I couldn’t believe that no one thought to shorten the time it takes to interact with some objects in the environment like treasure chests. You have to keep the interaction button pressed for what feels like a while before succeeding with it. The other design choices have to do with how the cutscenes play out and the story progresses from one scene to the next. The transition has so many cuts, fade in and out, that you feel lost in the moment. The conversation system is also broken with how you can skip them and feel detached from it. To add to it, there is an annoying warning about video recording getting blocked that pops in and out within a couple of seconds at times.

The complaint about combat extends to the stealth too. I have no idea why the developers even decided to do it in the first place because Luffy was never a character to focus on stealth. The implementation is again kind of wonky and broken here considering how easy it is to take down enemies by sneaking behind them. There is a lot of room for error here which removes any sign of challenge from the stealth. The good thing is that it was mostly optional and you always get the option to engage the enemy directly for when you get caught sneaking around them.

Of course, all is not that bad in the world of One Piece World Seeker. The game feels ambitious and has a great open world concept, it just needed a better design. The one thing that the developers seem to have figured out is the open world traversal, which gets better as you unlock the advanced skills and improve with points. This is why I am against the idea of locking them in the first place because they do matter a lot and improve the way the game is played. The story itself seems to lack the feeling of a grand adventure but gets better the more you play it. The way it unfolds though is disappointing because high-quality cutscenes are rare and most of the time you will have to deal with static character models in conversation.

Visually, One Piece World Seeker is easily one of the better-looking games in the series. The HDR leads to some colorful locales and the character models seem flawless in my opinion. The design of the world does tend to suffer from repetition but Steel City, despite lacking interactivity, seems quite well-designed and pleasing to look at in the game. The lack of diversity in locales feels disappointing though, and so does the lack of variety in sidequests and missions.