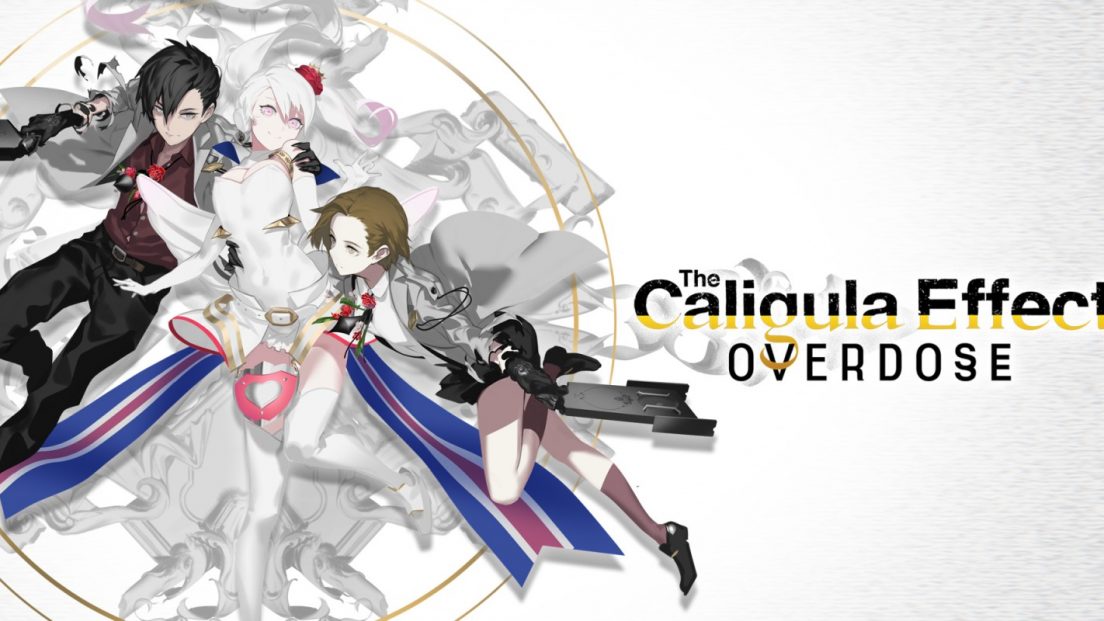 The promotion for Your Caligula Effect: Overdose certainly got to me with the creative looking aesthetic and a massive cast of characters. But does the remake of the 2017 PS Vita name Can impress its outing on the Nintendo Switch, PC and PS4? Keep reading to find out.

Developed by Aquriathe same folks behind a few of the recent Sword Art Online games specifically Hollow Realization and Hollow Fragment, The Caligula Effect: Overdose is a turn-based RPG where you’re tasked to explore areas within an dungeon-like structure. When first exploring about the game I was very intrigued to discover the game was written by Tadashi Satomi, the author of the original Persona, Persona 2: Innocent Sin and Persona 2: Eternal Punishment. These 3 games comprise mature themes which were nearly concealed in RPGs back in those days and together with all The Caligula Effect: Overdose, Satomi went on to create a narrative around the titular emotional term which refers to wanting to see and execute things that are prohibited. Although an intriguing idea, the game’s story, and the environment fail to efficiently capitalize on it.

The game’s story had a really promising concept, however, the over-exaggerated Japanese tropes stuffed into the sandwich ultimately waters down the experience. The game starts off with the silent protagonist realizing something weird is going on in his school. This is because of “μ”, pronounced Myu, an AI which has gained sentience and has trapped the souls of people that can’t deal with issues of the real world. The player character, accompanied by his allies of the “Go-Home Club” must go against μ to leave Mobius as they’re the only ones who know what’s going on.

Gameplay wise, The Caligula Effect: Overdose, as mentioned earlier, features a  turn-based battle system. The screen shifts to combat when you bump into an enemy character during exploration. A standard battle will allow you to choose a party of four characters, from a choice of 9 main party members. The player can choose up to three actions and have them act out as the titular “Caligula Effect” to see how the battle will unfold before actually performing them.

The main selling point of the battle system was that you can recruit NPCs when you create a strong bond with them, and there are a ton of them to recruit. Similar to Persona games, you can raise interactions and gather more characters to your cause by hanging out and interacting with NPCs you see. Although the battle system certainly differentiates itself from other turn-based RPGs, most battles are simply too long which makes the overall experience tedious. After a while, the novelty ran out and I was just going around enemies so that I wouldn’t waste my time fighting them.

The Caligula Effect: Overdose is an okay RPG that will last you quite a while if you like the themes and concept presented. It certainly isn’t the Persona-like game we were expecting so you may want to skip this if you were under the same impression as me.