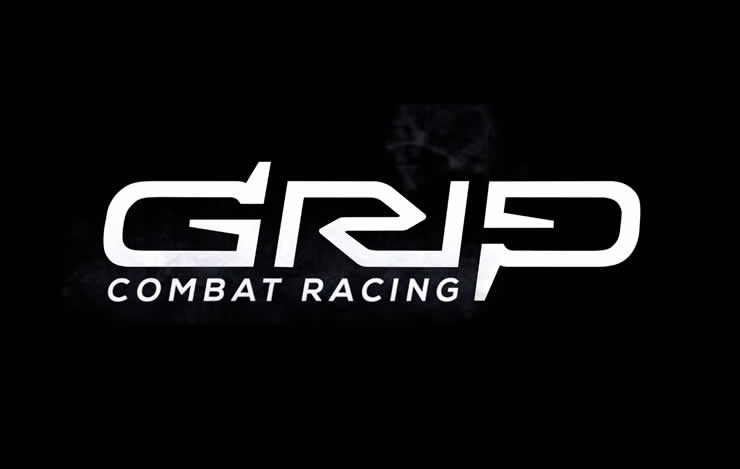 Wired Productions has released GRIP Update 1.4.0, we have the full patch notes for the Worlds in Collision Update.