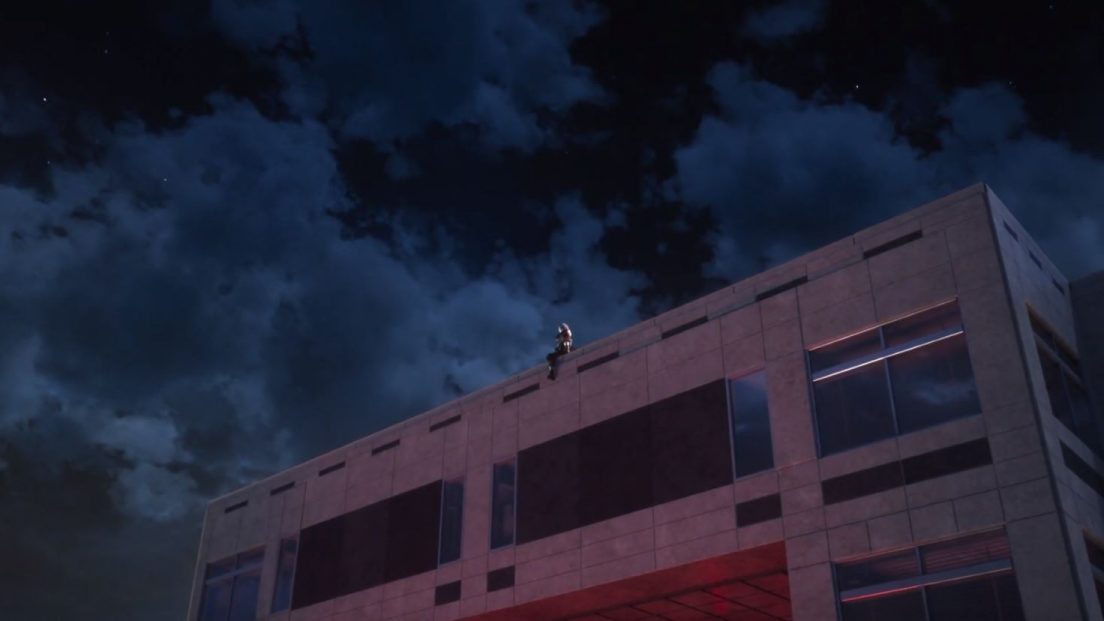 You Encounter a trailer for a game when you enter Toy Box in Kingdom Hearts III, the world by the Toy Story Films Named Verum Rex.

In case you phone call it the game Verum Rex is a really interesting Easter egg. The Secret Film of kingdom Hearts III was just released and each and every fan confused.

Verum Rex is a game inside the world of Toy Box that looks awfully close to the pre-reboot Final Fantasy XV A.K.A Final Fantasy Versus XIII. The game features a character called Yozora, which Rex and the other toys confuse for Sora.

Interestingly Kingdom Hearts III’s Secret Movie was just released and if you watch it carefully you can capture Verum Rex’s Yozora in it. It’s in the Spoiler Label below.
Spoilers

Series creator Tetsuya Nomura definitely did pull one with this Film on us, lets see what the future has in hold for us. The Secret Film does tease the next game in the series so the Secret End is something that I would love to go over. Tell us your ideas in the comments below.

Kingdom Hearts III is out now for PS4 and Xbox One.