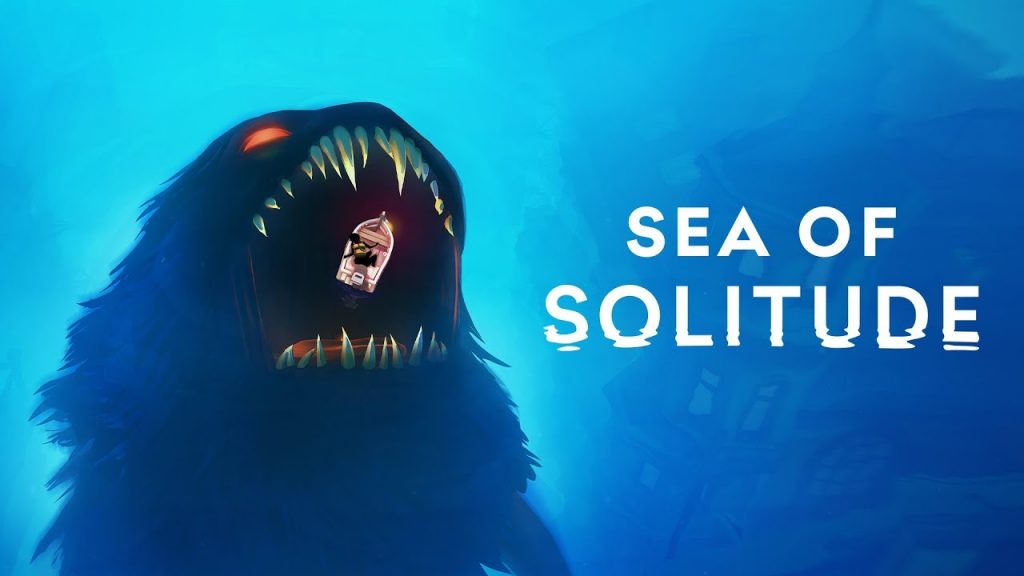 Sea of Solitude is one of the latest developments to artistic indie games. It was printed under the EA Originals label that has built its reputation. The idea of Sea of Solitude for a video game has been first conceived by Cornelia Geppert, that has been working on it. It has appeared like an imaginative game that uses artistic storytelling as a medium to inform a narrative that offers a deep significance.

In Sea of Solitude, you take control of a young girl called Kay. The story is her travel through a world that is a city where she confronts her worst fears. The developers have taken inspiration when producing this town for Sea of Solitude. There is a lot of importance placed on providing the players strong story moments, emotional payoffs, and also a feeling of progress as Kay makes her way.

Sea of Solitude’s biggest weakness is its gameplay. The main theme explores both light and dark elements with the aim being that you bring the light into this dark world to get rid of the demons that block the way for Kay. This is done through a mix of puzzle-solving and exploration although it is mostly the latter instead of the former. The puzzle design doesn’t seem fun at all and what little gameplay that you get feels like an obstacle instead of something that binds the game together.

The visual style for Sea of Solitude portrays its feeling of loneliness with a mix of dark and light elements. Kay will be constantly pushed into the darkness with her inner demons standing tall in front of her. You will lose the bright and colorful visual palette that is exhibited in the world and forced to find a way to bring back the light. Once you end up discovering it, the world slowly lights up revealing its natural beauty in all of its vivid colors.

The story of Sea of Solitude feels a lot personal and intimate, especially if you have suffered through loneliness and moments of depression. It is easy to get attached to the character of Kay because of how her personality is developed throughout the story. You start to form an emotional connection with her as far as the narrative is concerned. Sadly, whenever the game opens up with gameplay, this connection dies down as you try to make progress by doing monotonous and tiresome tasks.

It is admirable how the developers were able to craft such a gorgeous looking game with a strong story that carries a deeper meaning. It is also disappointing that they forgot the key element, fun gameplay, that is the foundation on which we have to experience it all. The pacing of the game also has its fair share of issues. It starts off brilliantly but begins to drag the further you make progress. It does come out altogether in the end but the middling gameplay can take its toll making it a struggle to finish Sea of Solitude.

The gameplay never boils down to something interesting. It starts off simple as you drive a couple of small boats, solve dark/light puzzles, and make your way inside the city while the game drops story moments one after another. You can do some optional tasks like finding bottles with messages in them or making eagles fly away with noise, but they are as boring as they sound. Later in the game, there are encounters where you evade enemies and attempt to destroy them but these are also mostly infuriating with bad design choices becoming a big hurdle in appreciating them.

I have enjoyed indie games which place an emphasis on their storytelling instead of gameplay. When it comes to some great examples, What Remains of Edith Finch and Inside are two top contenders this generation, but unfortunately Sea of Solitude doesn’t make the list. It is a good story that culminates in an interesting finale but the journey to the end is not satisfying with constant hurdles placed along the way in the form of its shallow gameplay.