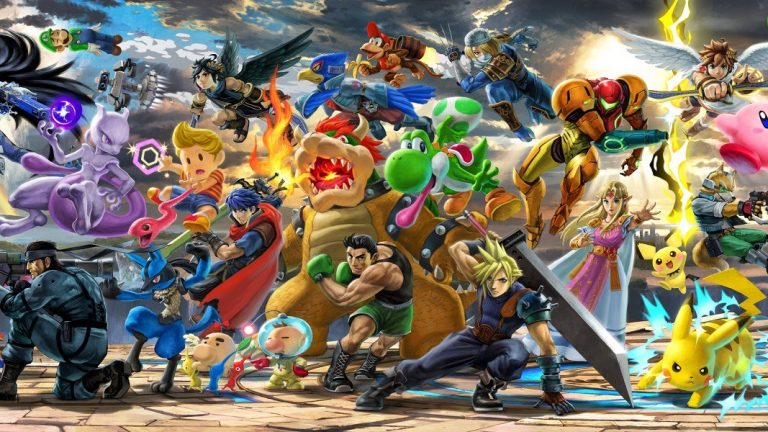 Here is a fantastic and effortless way to unlock all characters in Super Smash Bros.. Ultimate for the Nintendo Switch. It can help you get all the 77 total playable characters.

Super Smash Bros.. Ultimate locks its own characters and begins with only eight of them playable. The eight playable character closely resembles the original fighter roster from the Smash match, however, if you were expecting to find slightly more than it, then you have to go through a lengthy process

There is a method to get all the characters easily in Super Smash Bros. Ultimate. It is the better alternative to quickly unlock characters if you don’t have the time to get them through adventure mode (World of Light). To do this, you will have to perform the infamous ‘reset’ exploit that tricks the game in unlocking a challenger battle once certain requirements are met. It can be tedious, but if you want to do this all quickly, it is the only way for now.

The reset exploit, as seen in the name, relies on resetting the game to restart the in-game timer that can lead to a new character unlocking with a challenge. You can unlock characters by either playing against the CPU in VS. mode, or a Human player.

To start off, you also need to keep in mind that there is a cooldown timer that relates to character unlock. It can range from 5 to 10 minutes, so if you don’t get a challenge after reset, it can mean that you haven’t managed to pass the requirement yet.

This method was patched with the day one update so the alternative is to set a stock match with 20 minutes timer and then simply go crazy with button inputs and jump and bounce everywhere. The more players are doing it, the faster it can work. Once you get through the allocated time, reset the game to get a new challenger every time you do it. If this stops, try again until it works.

There are other methods to unlock characters as detailed here, so if you want to try them instead, it is better to check them out.