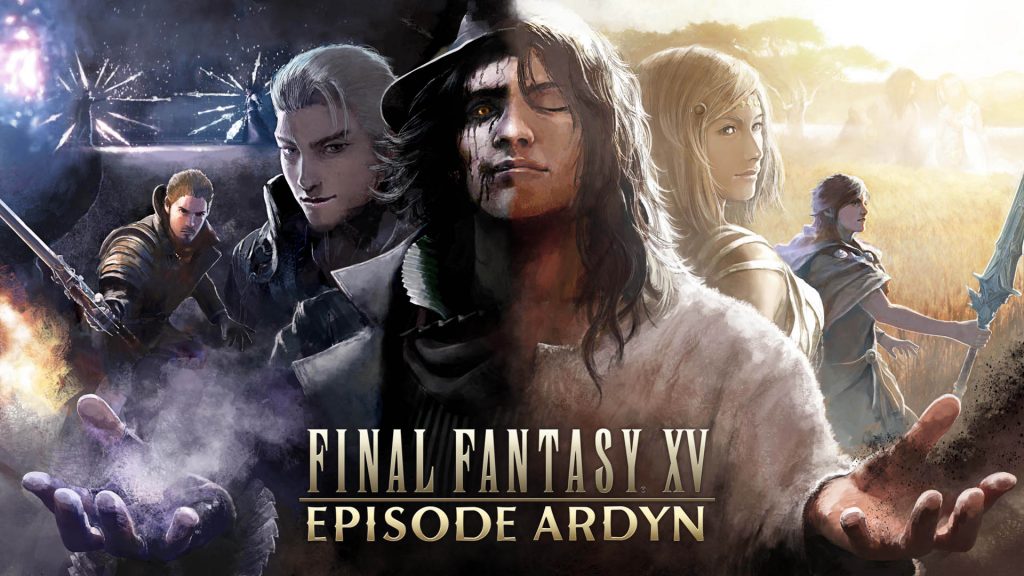 I have not played many games where the developers went to the extra length to give the villain even more backstory. Final Fantasy XV is just one and Episode Ardyn is its latest case. This is a brand new narrative expansion DLC that delves farther in Ardyn’s past. It is a ride that then ends with a huge battle in the Royal City of Insomnia and starts off great with a psychological narrative.

Episode Ardyn consistently feels like a love letter to the fans of Final Fantasy XV. A thank you is listed by the ending credits of this DLC for the fans for playing with it and this reveals what was the primary focus for the development group when making it. Episode Ardyn expands the lore of Final Fantasy XV in several ways, but it still creates a mistake by making some of the backstory. It essentially leads into the DLC and this prequel anime introduced and seems necessary to understand love interest, the motive, and hatred of Ardyn for his brother Somnus Lucis Caelum.