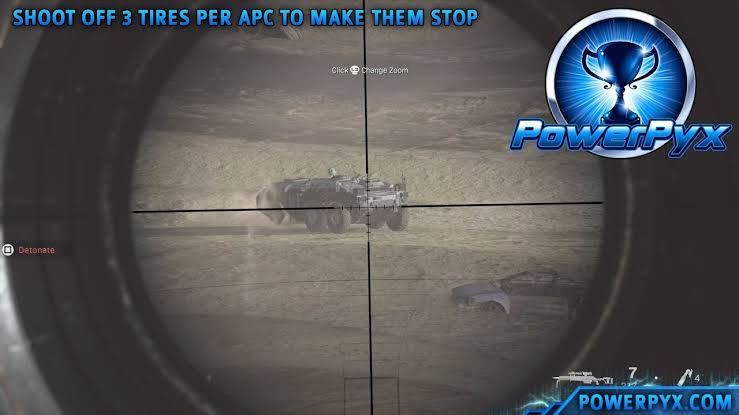 In the PS4 match Call of Duty Modern Warfare you can unlock a total of 28 decorations. In this Trophy Guide we show you the decorations and their actions.

Below you will find all the trophies, as well as tips, tactics and ideas. You will find everything! First you will get a table. Second you find a list of descriptions, all trophies, Trophy Guides and much more!

More Guides and News about Call of Duty Modern Warfare you may find on our review page. Orange marked trophies are linked with a in depth and separate manual!