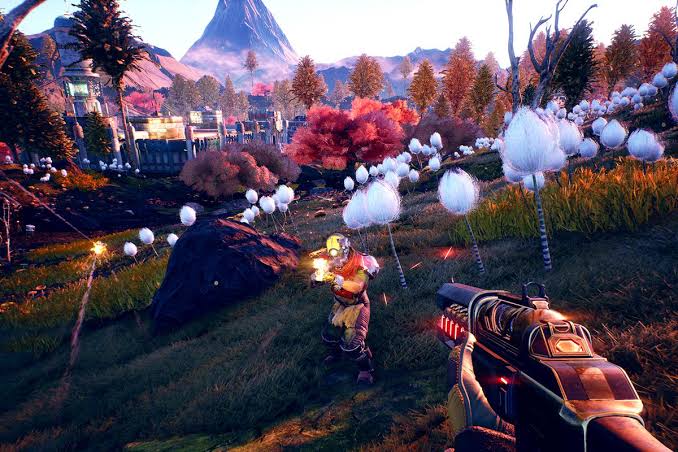 From the PS4 game The Outer Worlds it is possible to unlock a total of 49 decorations. Inside this Trophy Guide we show you all of the trophies and their actions.

Below you will find tips, in addition to the trophies, tactics and ideas. You will find everything! You will find a table with a short summary. Second you find a thorough list of descriptions trophies, Trophy Guides and much more!

More Guides and News about The Outer Worlds you’ll find on our overview page. Orange marked decorations are connected with a separate and in depth guide!