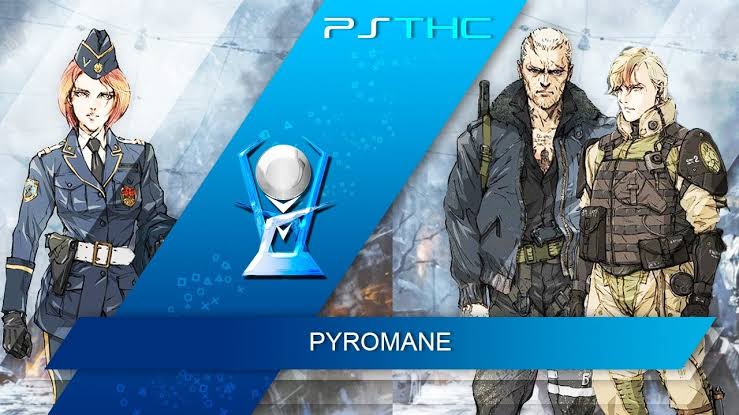 In the PS4 Shooter Left Alive you can open an aggregate of 49 trophies. In this Trophy Guide we give all of you the trophies and their assignments.

More Guides and News about Left Alive you will discover on our diagram page.