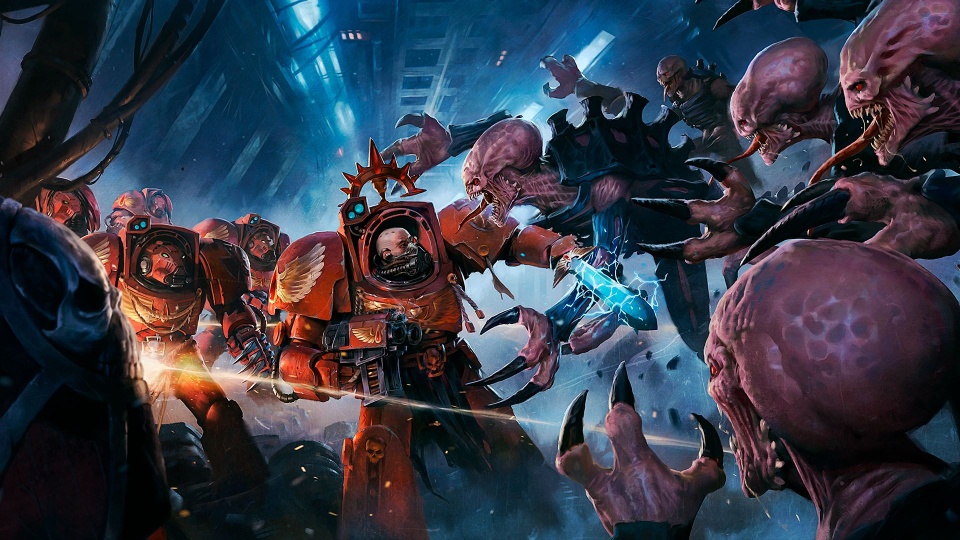 In the PS4 technique game Space Hulk: Tactics you can open a sum of 29 trophies. In this Trophy Guide we give all of you the trophies and their assignments.