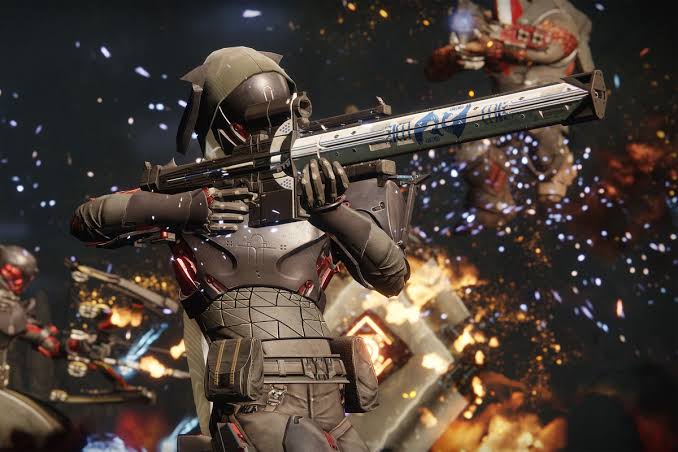 The secretive Box is another thing in Destiny 2, which was included by the Black Armory Update. When you locate the puzzling box, another intriguing mission begins.

You will locate the secretive Box close to the principal manufacture, in the European Dead Zone.

In the initial step of the journey you should open the container’s four locks, which are set apart with the images of a hand, a butterfly, a fishhook and an emblem of the Black Armory.

Where can I find the mysterious box?

To get the box you have to go to the Volundr Forge. Land at Sunken Isles at the EDZ launch point and then enter the tunnel. Follow the tunnel until you reach Smidur’s Cavern. Stand on the edge and look in the direction of the forge, then the camera turns down and to the left. You see an edge on your side of the abyss. Drop down and go into the narrow tunnel. At the end you will find a Black Armory Chest – loot them and you will receive the mysterious box.

How do I open the locks of the Mysterious Box?