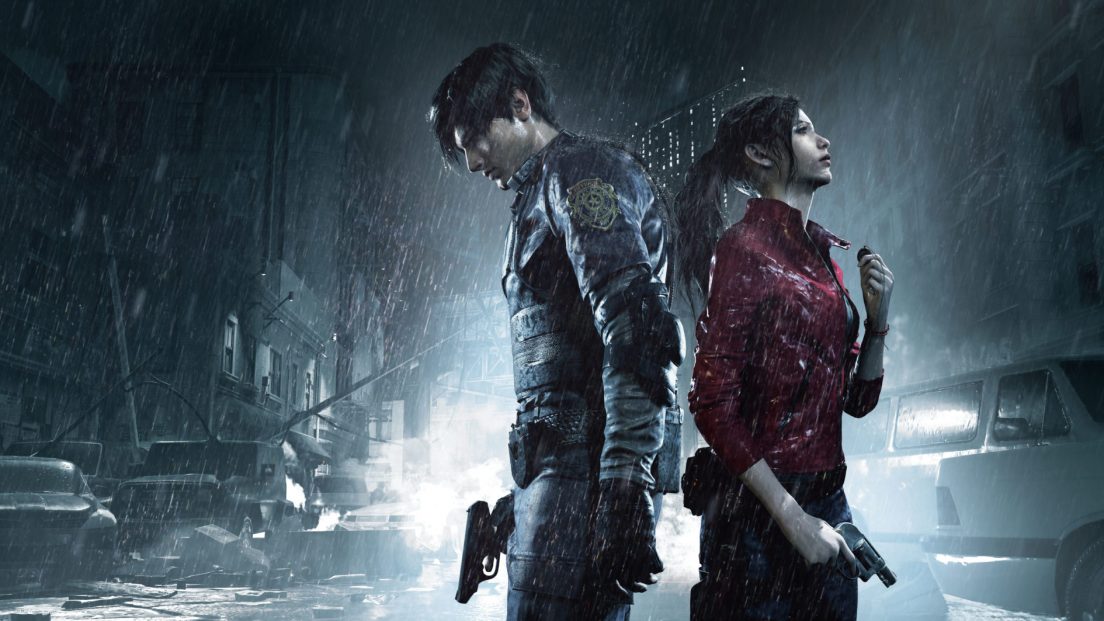 Because Atelier Arland series has received a game, it has been a very long time. If this confuses you, then do not be. Atelier series might get a lot of games but there are sub-series inside that have featured their own goodwill. Atelier Arland Trilogy released and was remastered for the PS4. It was in anticipation of Atelier Lulua, that’s the fourth match in the Arland series.

From the Atelier trilogy, players were introduced into Rorona, Meruru, and Totori. Atelier Lulua brings into a brand new protagonist in place that’s Rorona’s daughter. It begins after several years in order to establish and introduce the new characters since the story continues from the previous games. It is always pleasant to understand how programmer Gust is able to craft a personality for every single Atelier game, and Lulua is different.

January is almost upon us and there’s a ton of great games coming our way. This article will go over 5 Games that will release in the month of January 2019 that you must play.

Note: The list is not a ranking and not in order.

The month is very JRPG heavy, but don’t worry that’s a good thing!

The final entry in the Xehanort saga is almost here, releasing almost 14 years after Kingdom Hearts 2.

Vesperia also stars the most likable JRPG protagonist ever in Yuri, he’s just a guy who goes out and gets things done without complaining unlike the whiny teen boy protagonist of so many JRPGs nowadays. The rest of the cast is also a blast with some great interactions between them.

The Resident Evil 2 Remake has been in the talks for a while now and was finally revealed at E3 earlier this year. Resident Evil 2 Remake goes back to the third-person shooter gameplay but with a higher focus on horror and survival. A demo for the game will be made available next month giving players a chance to try the game out before making a purchase.

Story wise there will be some changes including Leon and Claire’s campaigns being intertwined and played in a single go with the game switching between the characters at certain stages in the story.

Let’s get Resident Evil 3 remade after this eh Capcom?

The first Onimusha game, subtitled Warlords, is getting a remaster next month on the Switch, PS4, Xbox One and PC. The game features methodical hack and slash action with a fixed Resident Evil style camera with pre-rendered backgrounds.

Onimusha: Warlords is one of the most punishing but also rewarding games you’ll play and many consider it to be one of the forefathers of the Souls genre of games.

The third episode of The Walking Dead: The Final Season title Broken Toys releases next month.

The episode is finally coming out after multiple delays and danger of cancellation after developers Telltale Games announced their bankruptcy a few months ago.

What’s the game you’re looking forward to the most on this list? Let us know in the comments below.