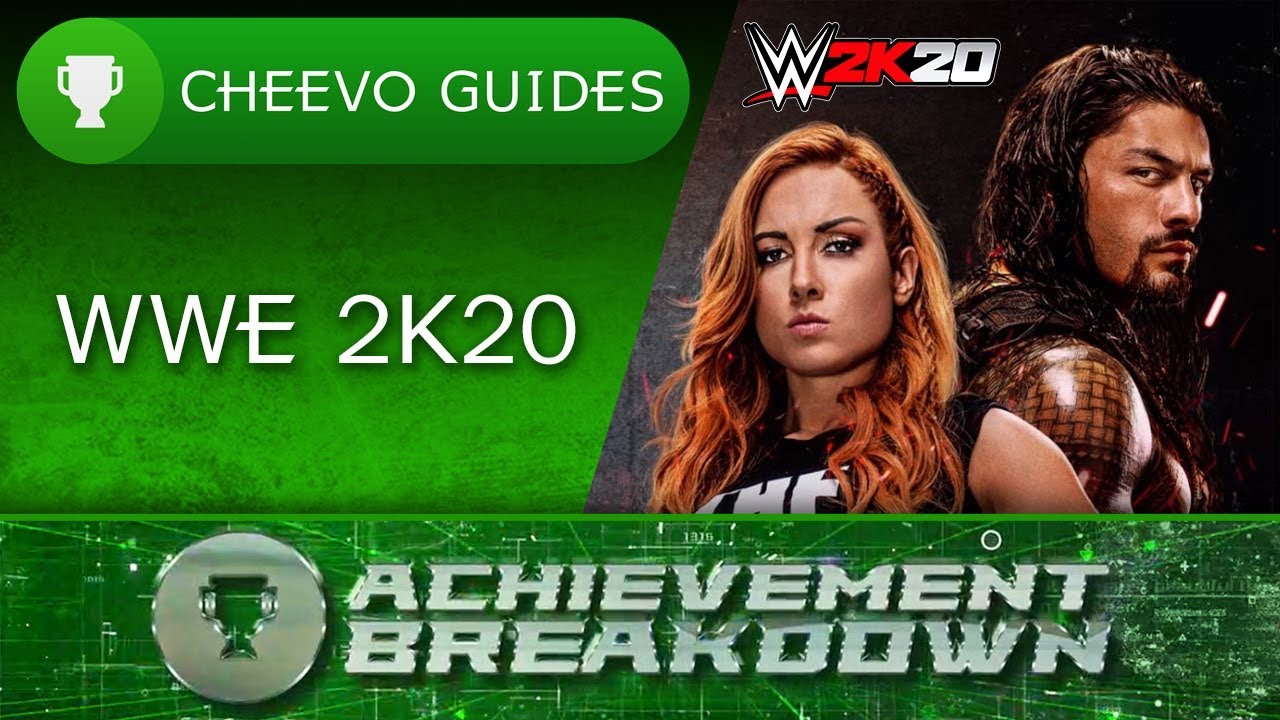 In the Xbox One match WWE 2K20 it is possible to unlock a total of 51 achievements, with a total of 1.000 Game Score. During this Achievement Guide we show you all of the achievements and their tasks.

Below you will find hints, in addition to all the achievements, options and all collectibles. You will surely find everything!

More Guides and News about WWE 2K20 you will find on our review page.

Once the game has been released, we will expand this guide!