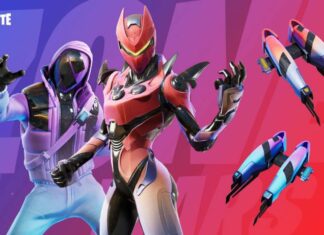 Previously, a huge update was released together with the Eggcellent Adventure event and a very long list of changes. Unfortunately, since the previous patch gamers experienced a number of performance problems. Now’s ARK v787.17 patch is expected to fix all these mistakes. Check out more details .