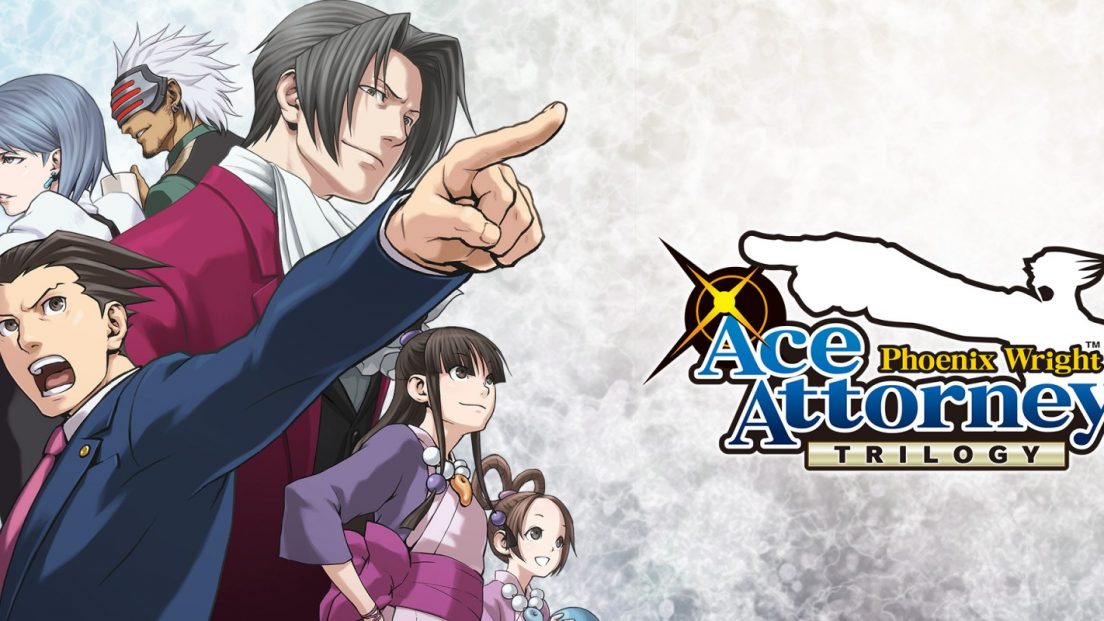 There are many visual novels available each offering their own experience, today but Phoenix Wright made its début in a large way, when the genre was market. It was a different novel of its time which mixed something which ended up setting a new benchmark and detective work the court drama, and narrative interaction.

Phoenix Wright: Ace Attorney continues to be exclusive to the Nintendo handhelds and has seen a limited release on iOS and Android apparatus. Is the wait worth considering the age of the match, although it has taken a very long time for the series to make its way to the consoles and PC? Even though it might be true that Phoenix Wright is a very old game, and odds are that you have played games it provides an experience that remains today unmatched and conveys a setting.

The lead cast of Ace Attorney Trilogy is quite memorable and in the front and center is Phoenix Wright himself. He starts the game as a fresh lawyer with his first case to prove his best friend not guilty and finds himself in all sorts of crazy situation where your quick thinking will help you get out of them. There is a reason most of the catchphrases spoken in the game have attained cult status. Objection! is perhaps the most common one that has been widely used online. 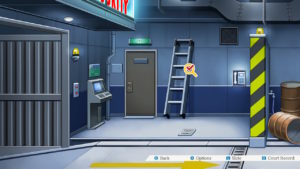 In Ace Attorney Trilogy, you will play through 14 different episodes which are essentially the cases that you can take between the three different games. They are all given a nice artwork before you begin them. Some of the cases are complex, going on for multiple days while others end rather quickly. Almost every one of these will need you to carefully analyze all evidence, read the case report for them, and get a thorough examination of the suspects and any witness. It all comes down to the courtroom where you have to prove your case and sell your point of view to the judge and jury.

Phoenix Wright takes something as series as a courthouse drama and develops it into an engaging experience that will not only keep you at the edge of your seat but also make you carve for more. It is a brilliant mix of comedy, crime, and drama, all of which gets unfolded in the 14 different episodes available across the trilogy. You don’t just deal with the courtroom but can move around various locations, forge friendships with new characters during each case, and learn more about Phoenix Wright or his friends. One of these is Miles Edgeworth who can also be briefly playable during one of the cases

As the project originally started on a handheld that offered dual screen, it was a challenge to translate it to a single screen. These games used touch to investigate around the environment and thankfully you can do it on the Nintendo Switch which supports touch screen. It is a bit cumbersome to scroll around during these investigative scenes on a controller since the movement depends on the analog stick. The cursor feels a lot slower than just using touch to look at any potential clues, but it is not that bad.

The art style is another casualty of this port but it is something that might depend on how fond you remember this trilogy. If you have never played the original games, you might not remember how it looked in the past. The new artwork is fine except it does alter some of the character design and it makes them feel unconventional, or perhaps it is just a cleaner image makes their design look inconsistent. Still, it would be better if Capcom included both the new HD sprites and the old art style. 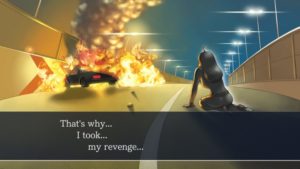 In every episode, you will take on a challenging case, each getting crazier than the last one. New characters make their début and old and familiar faces will return. The gameplay loop revolves around talking with characters, interacting with the environment and gathering new evidence. You can unlock new locations, clues, and make breakthroughs in the case just by examining everything carefully. Once all the pieces line up, you will be able to progress to the next story event.

Some cases are quite memorable and might be worth a replay just to see them from a new view, but most others don’t really carry much replay value. This is a one and done type of deal but it is an exciting ride from the opening case to the end. There are more twists in Ace Attorney Trilogy than all the movies released by M. Night Shyamalan combined and this is putting it mildly. Every case will keep you guessing until the end unless you have already played it once in the past.