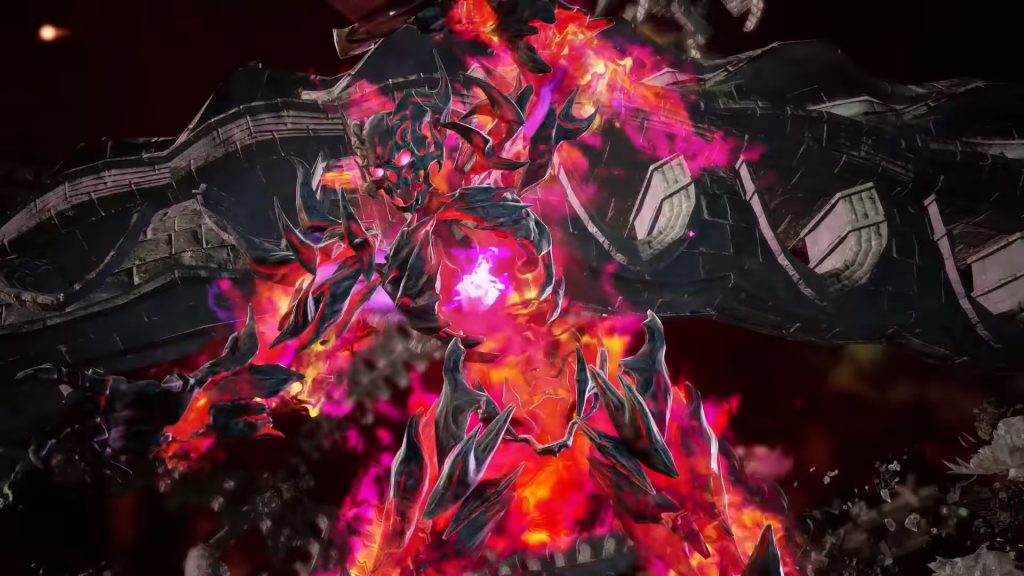 There aren’t many Soulcalibur 6 Unlockable Characters at the moment, but the one that is included with the launch version of game is no slouch.

Inferno is the Soulcalibur 6 Unlockable Character at the moment.

Inferno plays similar to Nightmare and has probably the longest reach in the game thanks to the Inferno Soul Edge. The character also has a great combination of grabs that deal heavy damage if your opponent gets too close.

The character can only be used offline as it’s banned from Online Matchmaking.

Inferno is unlocked by completing Chapter 19 of the game’s story mode. There are 20 chapters in total, so it might take some time before you get the play as the character. Inferno was the main antagonist of three first three games in the series. This is the first time Inferno will be available as a proper playable character in a Soulcalibur game.