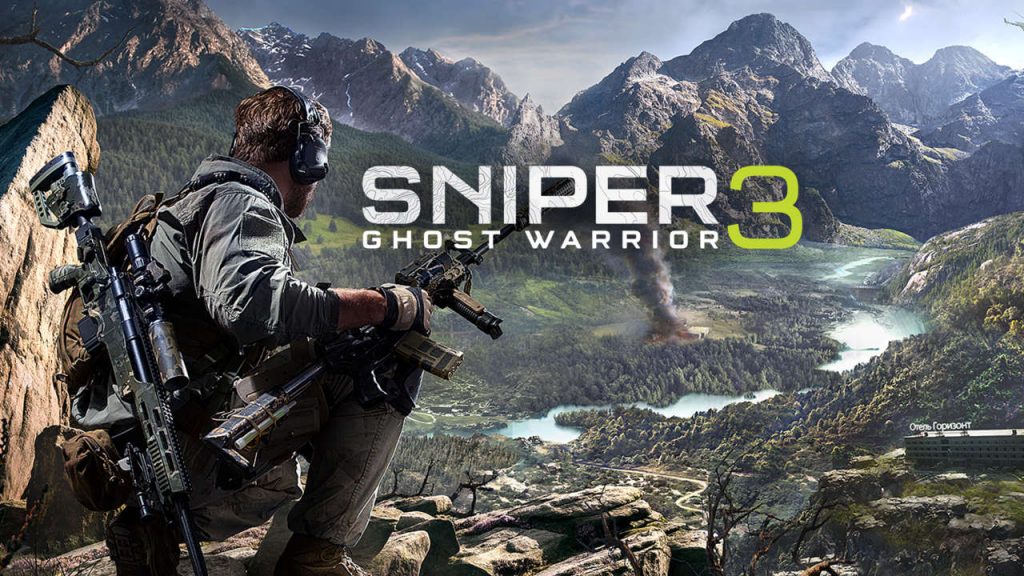 Expert rifleman Ghost Warrior arrangement initially began on PC as a Cry Engine created game. It was promoted as a game that was centered around stealth and murders with a Sniper Rifle and touted it as the significant selling purpose of the arrangement. There aren’t that numerous games that can profess to execute stealth appropriately and still, at the end of the day, there are issues with how the killing repairman is actualized. On the off chance that we talk about playing as a Sniper in a practical domain, it can end up being a difficult assignment since it requires a great deal of tolerance to sit tight for adversaries and line up the went for executing the foe.

Sniper Ghost Warrior 3 is essentially trying to put a spin on the Sniping genre of video games like Sniper Elite series, which utilizes the Sniping mechanics with its brutal kill cams to make for some fun and compelling gameplay. Sniper Ghost Warrior 3 goes for the more realistic route where the player has to carefully line up their shot while taking in considering various variables, like in real life. Of course it doesn’t go for complete realism here but attempts to stick close to it. In general it manages to succeeds with it sniping gameplay but unfortunately there are some glaring design flaws and technical issues present in the game that make it far from enjoyable. 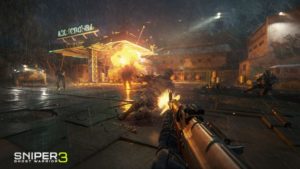 Sniper Ghost Warrior 3 is a bigger budget production than its predecessor and it is clearly seen in the form of the game’s story and cutscenes. The developers have tried to present a story here that goes through some war torn scenarios while attempting to tackle the subject of brotherhood, patriotism and loyalty but they fail to deliver it in a consistent manner. The writing often feels like it is shoddy and the dialogue is cringe inducing, which makes it harder to immerse in the story. The story spans across more than 2 dozen missions but it never feels like a journey because the narrative is a confusing mess. 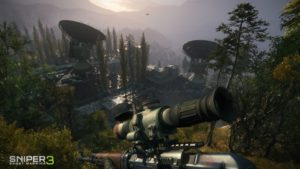 Sniper Ghost Warrior 3 is a more open world take on the genre compared to its predecessor. The player is free to approach the objectives on the world map or tackle some of the side quests as they see fit. These side quests are called ‘war crimes’ in the game and while they can be fun for a while, they quickly become repetitive. The main story missions allow to be approached through multiple points of interest and strategy and this is what makes the game somewhat salvageable considering it fails to achieve anything notable in the story and technical department.

The best part in the game is arguably its gameplay where majority of it will revolve around you sniping the enemies from distance. The enemy A.I is not exactly stellar here but it gets the job done. The game provides a whole host of gadgets like a drone to survey the area for potential enemy locations. This has been used in multiple games this generation so it is nothing new of course, still it is good for marking down the enemies while sitting in a location. Enemies can also be alerted if they see the drone so you have to be careful not to let them see it.