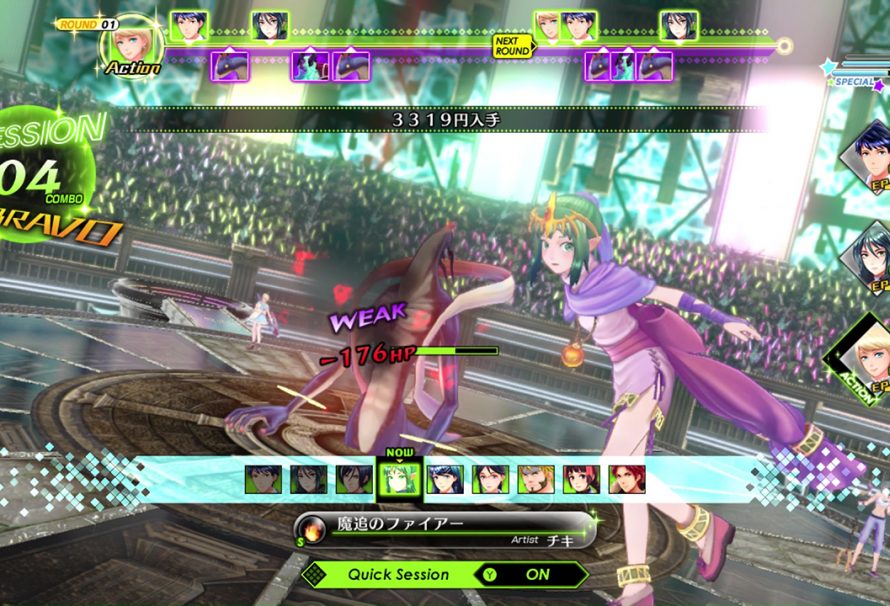 The trailer features the fascinating mechanics, superb battle framework and all the flawless moving you can deal with. This, alongside more is the reason we commended the first discharge and are incredibly eager to see more players experience it.

Those searching for more data can discover the diagram beneath:

The worlds of the Fire Emblem series and Atlus games have crossed paths again and the result is coming to the Nintendo Switch system. An inter-dimensional evil has invaded modern-day Tokyo, resulting in this fantastical barrage of music, style, and yes, danger. So, fight back! Battle through dungeons to pump up your strategy and creatively decimate your foes… before all hope fades to black.

You and the rising stars you call friends will need to call on your own creative power—manifested as iconic Fire Emblem characters—to wage a secret war on rogue spirits that feed on creativity. Each encounter will immerse you in deep, turn-based battles that blend the combat of the Fire Emblem and Shin Megami Tensei series into one brutal harmony. Fuse items to craft weaponry; then play to your strengths and crush your foes. Around every corner you’ll find fun nods to multiple fandoms, including Fire Emblem references, dungeons themed to the entertainment industry, and stunning musical performances.

Those interested will be able to experience Tokyo Mirage Sessions #FE Encore when it releases on Jan. 17, 2020 for Nintendo Switch. It is an enhanced port of the Wii U title Tokyo Mirage Sessions #FE that adds new story, dances and party members. While it does feature the same censored version western countries saw on the Wii U, this choice was made to ensure a simultaneous release date.