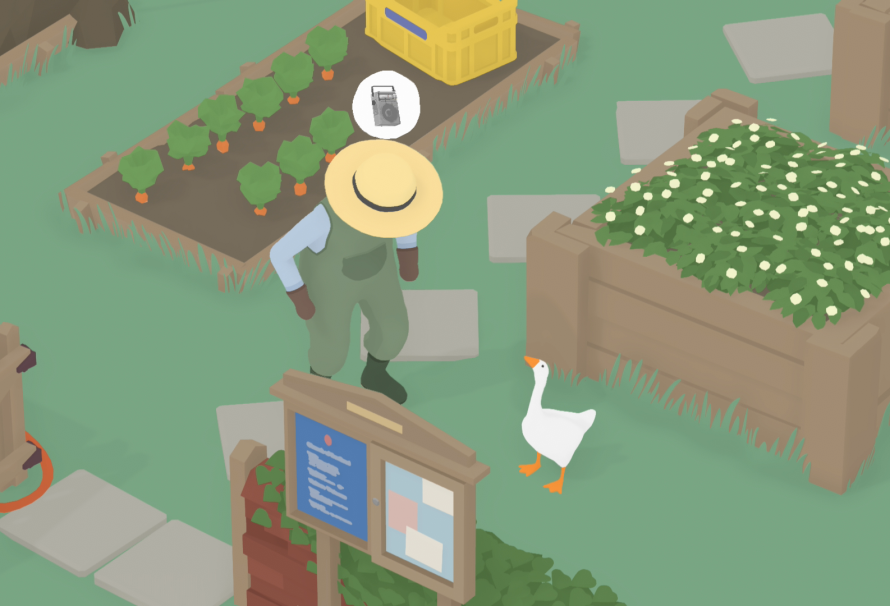 The response was beyond anything we could have imagined. The fan art, the writing protest signs Muppets?! It seems once-in-a-lifetime.

We expect we brought some joy because you brought into ours.

And we’ll never forget it.

For those unfamiliar with the game, it’s essentially a puzzle game designed around the concept that geese are jerks. Most of the tasks involve being mildly annoying and using various mechanics to cause chaos in a relatively frustrating way. Despite sounding rather silly, it was a surprisingly fun game and something worth checking out.

Untitled Goose Game is currently available for PlayStation 4, Switch, PC, and Xbox One.