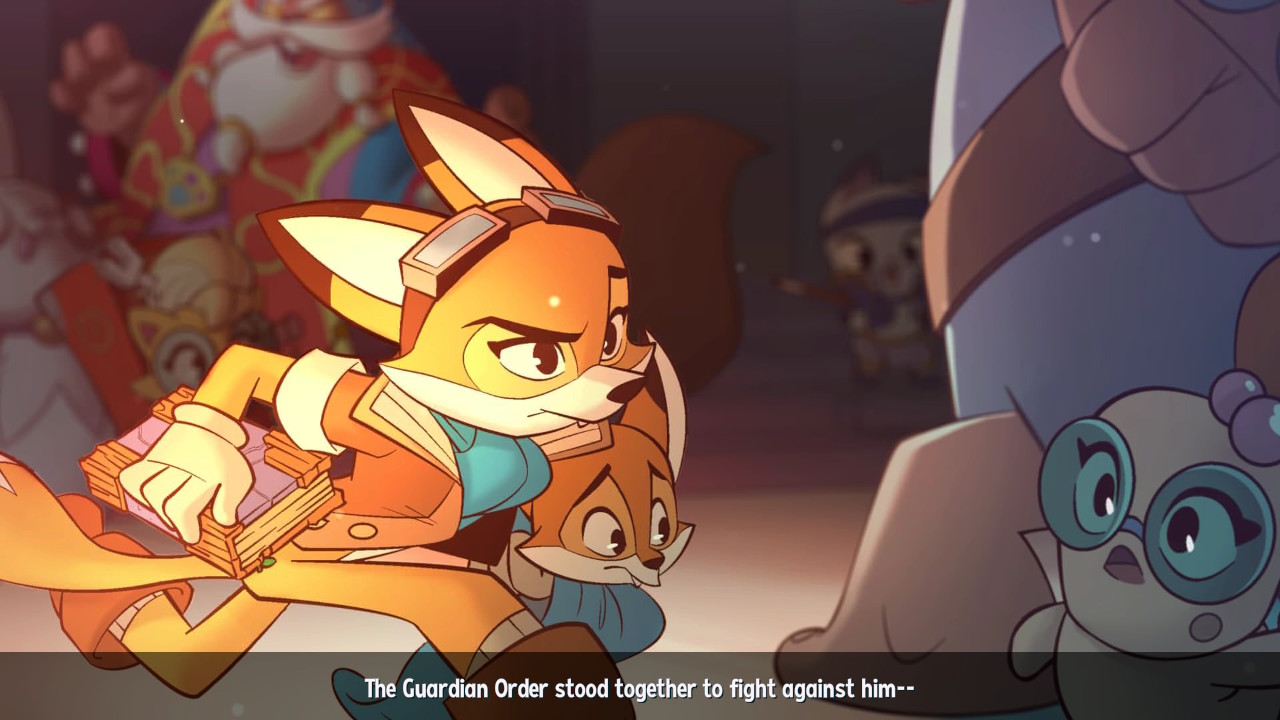 For a ton of games, the bit of leeway to the Switch adaptation is just transportability and for a great deal of gamers that is sufficient. In any case, New Super Lucky’s Tale is somewhat extraordinary. Here it feels like an opportunity to make the experience they constantly expected, which is the reason such a significant number of things were changed and changed. This isn’t the first occasion when we’ve seen an engineer patch up the game, nor will it be the last, yet with so much criticism, is New Super Lucky’s Tale a positive development or does it commit indistinguishable errors from the first? Here’s our New Super Lucky’s Tale Review.

New Super Lucky’s Tale takes a great deal of motivation from exemplary platformers. This shows up in many manners, with the most straightforward to see being story. The experience begins with Lucky and his sister endeavoring to shield the Book of Ages from falling in the hands of Jinx, a horrible reprobate that will do terrible things with it. Accordingly the book transports Lucky, Jinx and his children to a faraway land where Lucky needs to gather pages and destruction enemies.

Following the initial reveal, most of the story is told through goofy cutscenes and silly encounters. Every member is given their own quirky personality and it’s a journey that might not rival story intensive games, is enough to make his journey fun and engaging. This is furthered by classic 90s platforming sections.

Arguably the best thing about New Super Lucky’s Tale is that it’s pretty simple. If you’ve played a platformer or have a vague idea of how they play, you can master this in a matter of minutes. Most of the sections also follow typical platforming conventions, so don’t be surprised if seemingly pointless things are actually used to unlock secrets or some of the hardest to find items are just hard to see from that vantage point.

Most levels come down to a couple core tasks, which include collecting 300+ coins, finding all the lucky letters, completing some optional or time based task and finishing the level. A lot of the fun is really figuring out how all these come together. Most of them are in fairly apparent locations, that are easy enough to find if you’re looking for them, though also have enough depth to be tricky under the right circumstances. Unsurprisingly, this is actually a motivator to find everything, because you don’t need a guide.

A great example of what I mean is one of the earlier levels lucky letter I missed. There was one spot I knew I didn’t explore, it was in the middle of nowhere during a stealth section and sure enough it was there waiting for me. This is especially good for younger players, as it involves problem solving without being as demanding as titles like Yooka-Laylee.