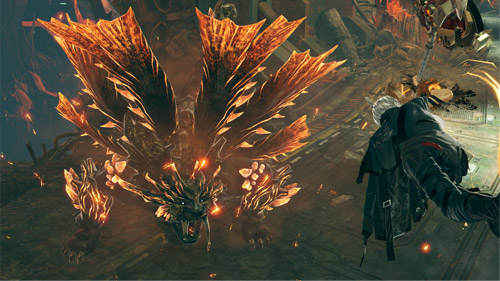 Bandai Namco announced today that God Eater 3 version 2.10 update will be released on November 7 and will have a plethora of new content such as new missions, new costumes, and more.

When the new update launches next week, fans can look forward to Hugo and Zeke’s chapters of the additional episodes, new Time Attack missions, new Aragami to fight and more.

Here’s the full content that will be coming soon when God Eater 3 version 2.70 releases next week:

Check out below for Hugo’s chapter of “Encounters with the Past” below:

God Eater 3 is available now for PlayStation 4, PC via Steam, and Nintendo Switch.