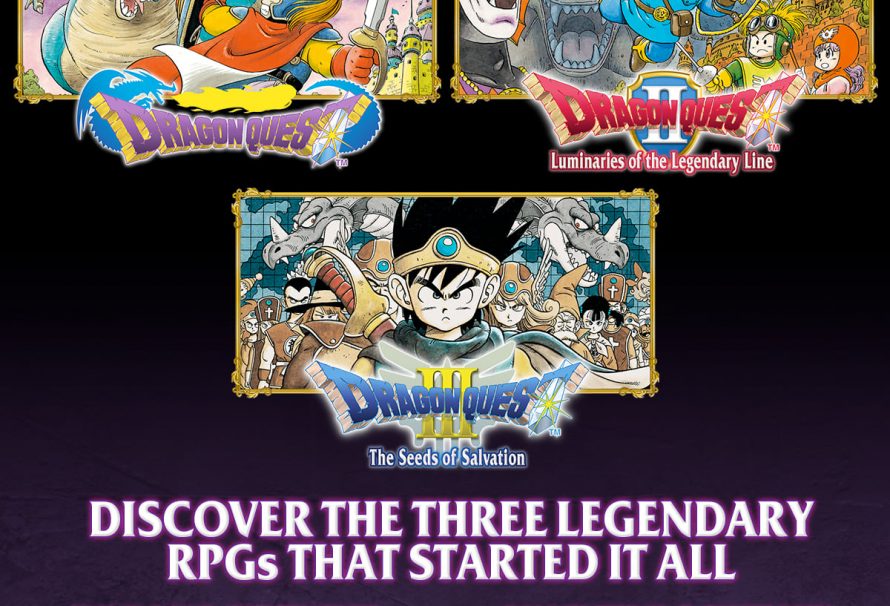 Square Enix is satisfied to uncover today that on September 27, three of the exemplary Dragon Quest games will be coming to Switch.

Mythical serpent Quest I, Dragon Quest II and Dragon Quest III will all be going ahead Nintendo Switch this September 27th, that day Dragon Quest XI S: Echoes of an Elusive Age discharges on Switch too.

There is no word yet in the event that there will be a physical variant coming yet as indicated by Play-Asia, the Asian adaptation will have one. This is what Square Enix Asia uncovered about the game a few days prior:

For Asia, the initial three DRAGON QUEST games are coming to Nintendo Switch in one bundle!