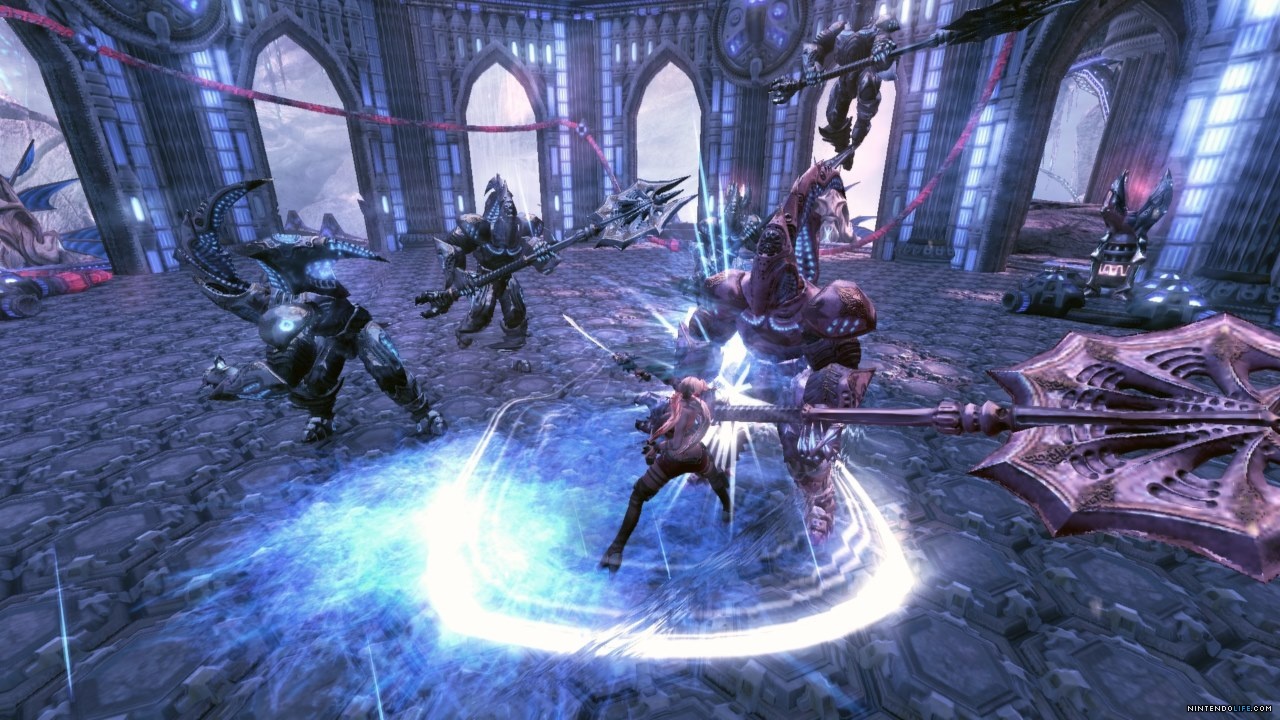 One issue with versatile consoles is the thought everybody needs to make a convenient adaptation of their game. This works incredible for a game like Disgaea, yet it has arrived at where it’s to a lesser extent a matter of if and progressively an issue of when. This is particularly valid for games that failed to meet expectations, as it allows them another opportunity at discovering achievement. A large portion of what I said remains constant for Blades of Time, the disastrous profound successor of X-Blades, so will Switch be its redeeming quality or the last nail in the pine box?

Cutting edges of Time works admirably of presenting confusion. What begins as a straightforward journey to recover a unique circle from a baffling religion that opens the way to a spot known as Dragon Land, where a much more prominent fortune exists; rapidly gets one about sparing the area from two warring groups. 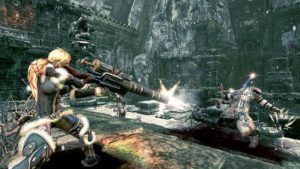 Where things start to go wrong is, the exposition sections are long and the story is simple to the point where you’ll quickly understand where it’s going. In some ways it’s comforting knowing it’s moving to the inevitable conclusion, something I listed as a positive back when I reviewed it the first time, but a lot has changed in the past seven years. But, one thing that has not, is the quality of this adventure.

With a largely linear world, one that has less surprises than a box of Funko Mystery Minis with multiple 1:6 figures, players need to either figure things our or consult a stolen compass that points to treasure. While it will point players in the right direction, it requires an input to use and a bit of problem solving to figure out what exactly it’s trying to say. It’s a mechanic that was annoying then and just as annoying now.