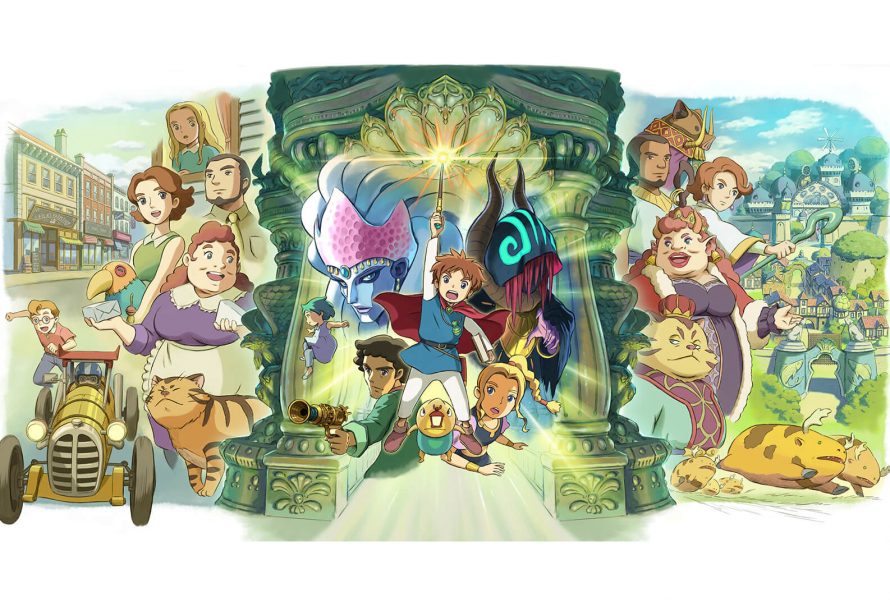 As we are about not exactly seven days from E3 2019, Ni no Kuni: Wrath of the White Witch, is one of the games that should be flaunted by Bandai Namco at E3 is appparently spilled.

Ni no Kuni: Wrath of the White Witch previously propelled on PlayStation 3 just about 10 years prior. A spin-off was later discharged early a year ago. Since its discharge, many are clamoring for a remastered form on current-gen supports, and here it is at long last!

While subtleties are rare, Ni no Kuni: Wrath of the White Witch remastered will be discharged for PS4 and Xbox One at some point Fall 2019. With respect to the Switch form, it’s coming yet it is anything but a remaster, but instead a port, since no doubt the Switch can’t arrive at the goals to truly consider it a remaster.

Journey back to the other world in Ni no Kuni: Wrath of the White Witch. Level-5’s classic tale returns better than ever. Join Oliver as he embarks on an adventure through a world inhabited by new friends and ferocious foes alike in the hopes of bringing back his mother after a tragic incident. With a copy of the Wizard’s Companion in his hand and his trusty friend Drippy by his side, he will travel across this rich fantasy world to tame familiars, take on enemies, and overcome the countless challenges that stand between him and his mother’s salvation.

This charming tale unfolds through the use of animation storyboarded and created by the legendary Studio Ghibli and music composed by the renowned Joe Hisaishi. Ni no Kuni: Wrath of the White Witch combines beautiful animated visuals, masterful storytelling, and a sweeping score to create an epic role-playing adventure like no other.

Check back with us next week for more information and our E3 2019 coverage.