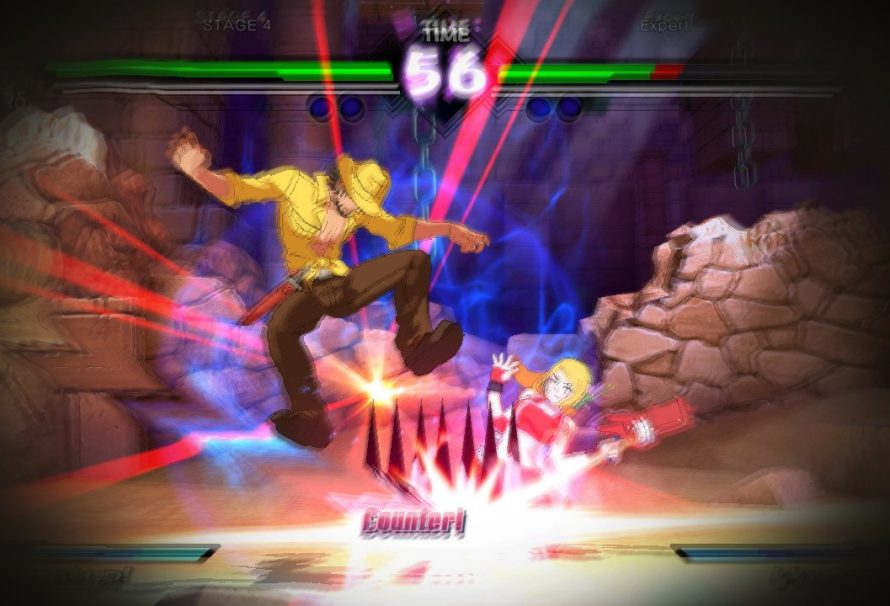 Late last year Nicalis, Inc launched their indie crossover fighting game, Blade Strangers. The name had a number of series, with some strange omissions, though it seems 1001 Spikes may be looking.

Before today Nicalis, Inc sent out a tweet, with a picture of Aban Hawkins, main character of 1001 Spikes, countering Cave Story’s Curly. “Aban plays a perfectly timed Counter vs Curly at #CrystalCri–wait, what!?! This isn’t #CrystalCrisis,” tweeted Nicalis, Inc..

Considering that Aban Hawkins is confirmed for their forthcoming title Crystal Crisis, it seems sensible that they’d bring him Blade Strangers. This could also indicate that 1001 Spikes will be releasing soon for Nintendo Shift. The title was originally announced with Cave Story back in 2017, the latter of that released on June 20, 2017, and has been in limbo ever since. This does coincide with a tweet confirming they are still working on the name.

This might just be an more assumption, since it isn’t the first or last time something like this happened, but it is excellent to see Blade Strangers is apparently getting more articles. This also opens the door for other characters, such as Ittle out of Ittle Dew or maybe Remi by the upcoming RemiLore.

Beyond the tease, no information was granted. It is possible Aban Hawkins may be free material, in hopes of sparking additional sales, a possible freebie with buy of 1001 Spikes or more likely a paid personality. Whatever the answer might be, it will be intriguing to see how they execute his harsh trap based mechanisms into some fighting style. It has the potential to be either really interesting or disastrously poor. Whatever the path may be, let’s hope it’s the first of several characters that construct Blade Strangers to, if nothing else, the supreme Nicalis fighting game.