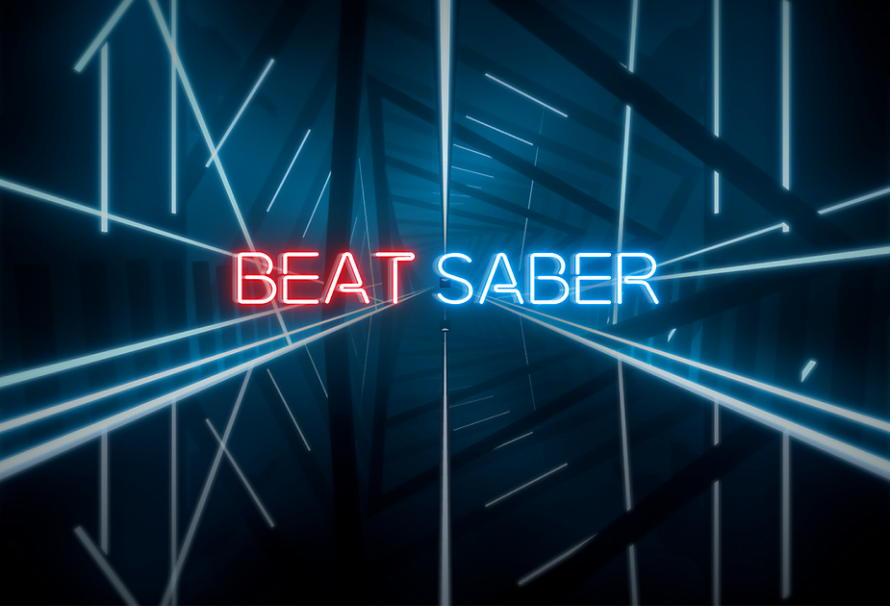 With Thanksgiving and Black Friday happening this week, there aren’t numerous arrivals of note. In spite of that, players can look at Battlefield V, the following part in the Spider-Man DLC set of three, work out with Beat Saber and that’s only the tip of the iceberg.

Like Fallout 76, there was a great deal of blended responses with respect to Battlefield V. A few people enjoyed its possibility joining the fight royale party, where as others thought it was short of what was expected. Our own Oliver had a favorable opinion of it and it looks a strong decision for fans to get. Those hoping to come back to Marvel’s Spider-Man will be pleased to hear Turf War discharges this week as well. This extension proceeds with where the past one finished and follows Peter’s journey to overcome the wrongdoing supervisor Hammerhead. The reality of the situation will become obvious eventually if it’s a decent development, however, on the off chance that nothing else, it’s an incredible reason to come back to a strong game.

In the event that you just can hardly wait for Persona Dancing and couldn’t care less about Taiko no Tatsujin, this week Beat Saber hits PlayStation VR. The exceptionally mainstream PC VR title has players cut boxes, while following a beat. It sounds simpler than it is and gives, if nothing else, an extraordinary exercise. It will be fascinating to perceive how it tolls without modders including well known tunes. Between anime, animation and different things the full discharges won’t have, it may permit the first music to sparkle or be a decent token of why PC gaming is well known. What’s more, if these discharges don’t excite you, the full rundown can be found beneath: