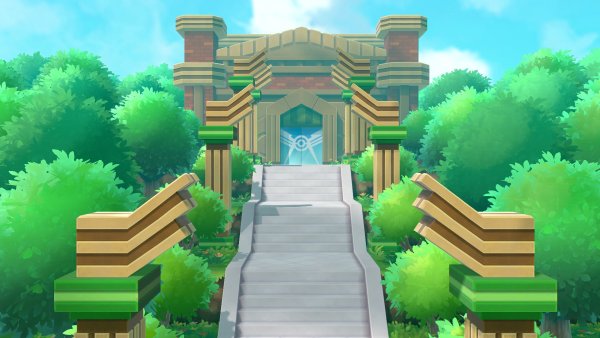 As we are approaching the arrival of the much anticipated Pokemon: Let’s Go, Pikachu! also, Let’s Go, Eevee! for the Nintendo Switch, Nintendo discharged more data about the impressive individuals from the Pokemon League-the Elite Four!

Motivated by Pokemon Yellow: Special Pikachu Edition, the Pokemon: Let’s Go, Pikachu! what’s more, Pokemon: Let’s Go, Eevee! games have given the Kanto locale and its occupants a significant visual update, and the Elite Four are not special case. Look at the new searches for Lorelei, Bruno, Agatha, and Lance in a progression of pictures close by their appearance appearances right now and data:

As you travel through the Kanto region, you will face many challenges, but an ultimate test of your skills will prove if you’re a true Champion!

—A Champion is the most powerful Pokemon Trainer in a given region of the Pokemon world. Those who hope to claim that lofty title must face a hurdle, though—the Pokemon League!

—In order to become Champion, a Trainer must first defeat the powerful Elite Four that stand in their way. Power up your partner and your party Pokemon, and take on this final challenge!

Each member of the Elite Four awaiting you at the Pokemon League is a tough and powerful opponent. Work together with your partner Pokemon if you want to stand a chance against them!

Lorelei
“No one can best me when it comes to icy Pokemon.”

You first face off against Lorelei, a master of Ice-type Pokemon!

Bruno
“We will grind you down with our superior power!”

Your next opponent is Bruno, who trains his Fighting-type Pokemon rigorously.

Agatha
“I’ll show you how a real Trainer battles!”

You’re in for a scare against the Ghost-type user Agatha!

Lance
“You likely know that dragons are Pokemon spoken of in legends!”

The final member of the Elite Four is Lance, who has powerful Dragon-type Pokemon!

Aim to overcome the Elite Four and become a true Pokemon Champion!