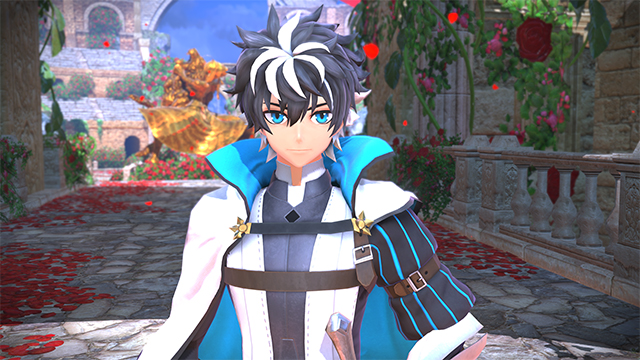 Destiny/Extella: The Umbral Star was an intriguing title. It was essentially a quicker, less troublesome, Dynasty Warriors, with a couple intriguing stories. Give the prominence of Fate and achievement of The Umbral Star, another title was made.

On the off chance that I needed to summarize Fate/Extella Link, it feels like DLC. Playing as Charlemagne was an unexpected involvement with comparison to the next, however it played the very same way, up to and including similar deficiencies. 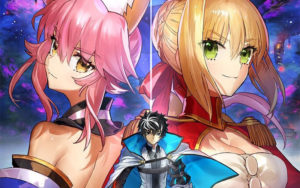 I could run, take out the bosses and then go to the next zone. Rush and overwhelm enemies by a couple well timed attacks. Multiple objectives and changing conditions appeared. Level, enemies and allies looked exactly the same as the previous entry and more.

Sadly, the demo did not include enough of story to comment on it, making the experience rather straightforward. If you loved the previous title, odds are you’ll love this, where as the opposite is also true.