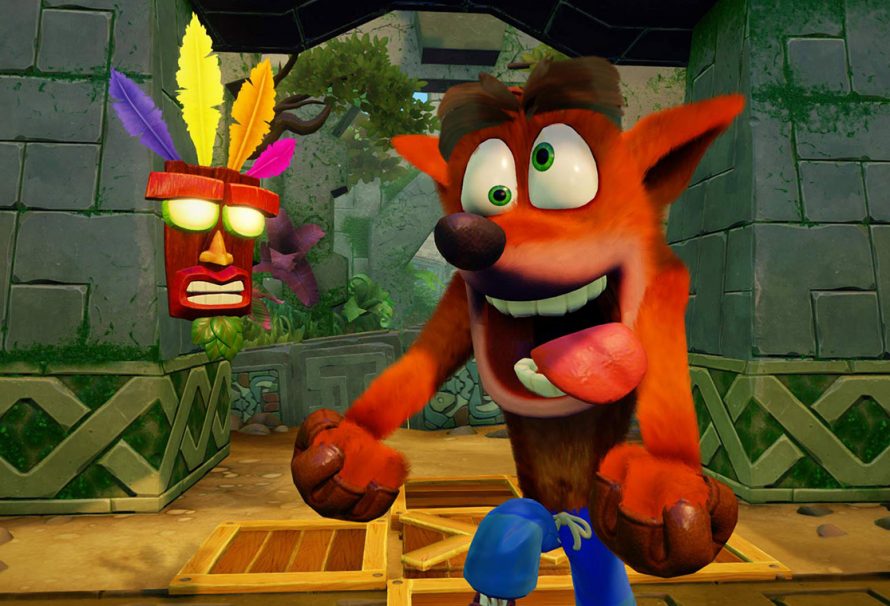 Crash Bandicoot N. Sane Trilogy came out last year on the PS4 and instantly became a worldwide top seller. The game is now coming to PC, Xbox One and Nintendo Switch later this year and the release date has been changed for the better.

Usually when a video game has its release date changed, it normally means a game has been delayed. Thankfully the opposite thing has happened with Crash Bandicoot N. Sane Trilogy because the release date is now earlier than expected.

The game was originally coming out on July 10th, 2018, but Activision sent out a press release celebrating the fact that the game will now be released two weeks earlier on June 29th, 2018. This also means the game is coming out exactly one year after the PS4 version.

As you may know already, this version of the game will be available on Xbox One, Nintendo Switch and PC via Steam. It will still have all of the content that the PS4 version got last year.

You may have to pre-order your copy early if you want the physical version. This is because copies of the PS4 version sold out quickly at many retails stores around the world last year.