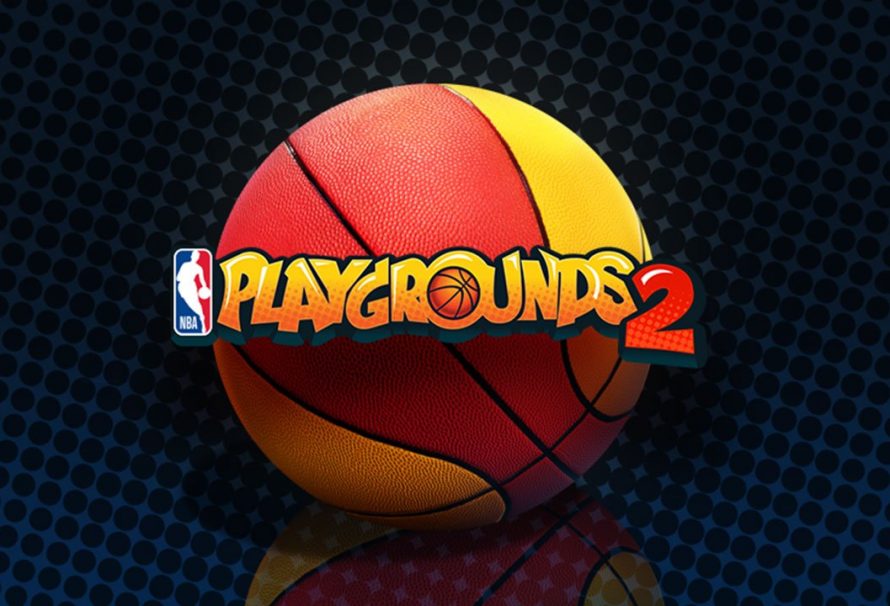 It was only last year since we saw the release of NBA Playgrounds, but one year later we are already getting a direct sequel. Now you can look at the new gameplay trailer for NBA Playgrounds 2 which will be out on most major platforms later this month.

As expected, the new trailer highlights many of the new features that you should expect to see in NBA Playgrounds 2. The developers have added several new players and updated the character models. In the trailer, you get to see what Lonzo Ball looks like and more.

One of the cooler things in the first Playgrounds game were the unique stages. Here in the sequel, there are loads of  Aside from new players, a host of NBA Legends will also be available for you to unlock.

Online play has also been beefed up in the sequel offering 4-player matches and dedicated servers. The game also has a new Season Mode as well as additional power ups and better animation and ball physics.

Anyway, you can check out more details about NBA Playgrounds 2 in the trailer posted below. The game will be released on May 22nd, 2018 for the PC, PS4, Xbox One and Nintendo Switch.