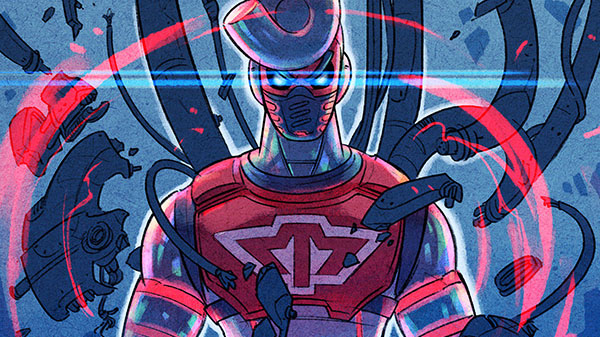 Nintendo is very happy to announce today that the much awaited 4.1 upgrade for Arms is now live.

One of the newest features of this version 4.1 is a new playable fighter named Springton, additional badges, and equilibrium adjustments.

Arms is now available for Switch.