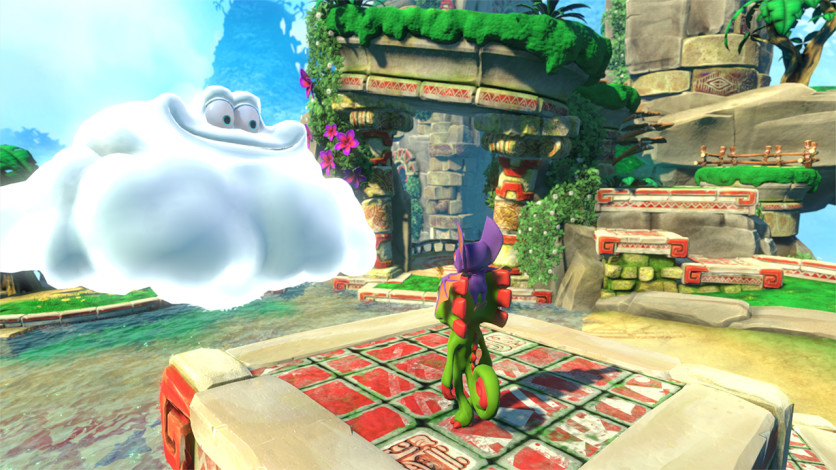 Playtonic Games announced today the Switch variant of Yooka-Laylee will be released via the Nintendo eShop on December 14, with pre-orders that will start on December 7.

According to Playtonic Games, the Switch version features a”shed-load of polish and updates,” including single Joy-Con play together with all eight multiplayer games, a custom made achievement system, plus the ability to pla the game on the sport.

Yooka-Laylee is available now on Xbox One, PS4, and PC. The Change version is expected to be released this December 14.