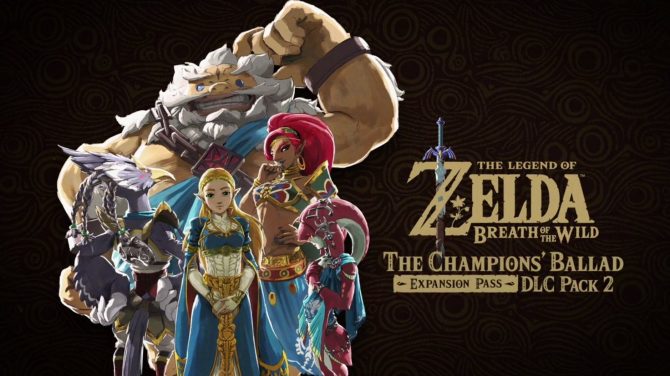 Some little new information has been uncovered about The Champions’ Ballad DLC that is going to The Legend of Zelda: Breath of the Wild in the not so distant future.

The Legend of Zelda Facebook page posted: “At Japan Expo, Mr. Aonuma affirmed you’ll despite everything play as Link in The Champions’ Ballad, yet study Zelda en route. (Clasp from the second DLC pack for Breath Of The Wild was appeared as a feature of the Zelda Masterclass at Japan Expo. Improvement film and subject to change.)”

You can watch the clasp for yourself underneath. The DLC itself will be out this December for both the Wii U and Nintendo Switch stages.

In related news, Nintendo additionally declared that Link is likewise getting the lobster shirt from Wind Waker as a feature of the new DLC as well. This is quite cool for fans that cherished Wind Waker!