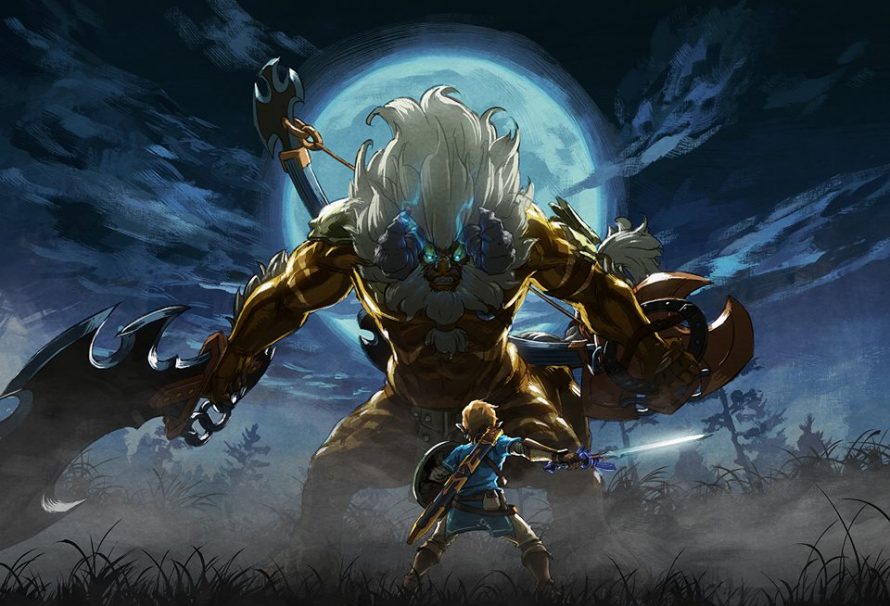 The first DLC for The Legend of Zelda: Breath of the Wild currently has a discharge date. We additionally got subtleties of the second DLC pack.

The discharge date for the ‘Ace Trials’ DLC is June 30th, 2017. This is a DLC pack that incorporates another prison just as another trouble mode.

The second DLC pack is known as The Champion’s Ballad and you will find a workable pace about the Champions Daruk, Mipha, Revali, and Urbosa. This will be out in Holiday 2017.

The Legend of Zelda: Breath of the Wild is out now for the Wii U and Nintendo Switch comforts. You can purchase the DLC independently or it is a piece of the Expansion Pass. Look at the trailer beneath for more subtleties.