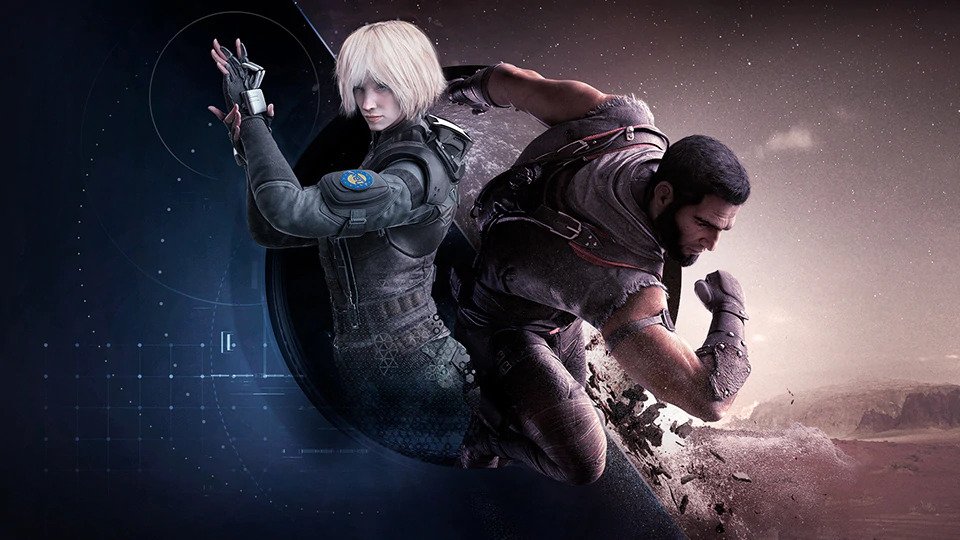 Called Iana and Oryx, the full reveal will be happening this weekend February 15 at the Six Invitationa. We’ll get the details up as soon as we know them. Over on the official Rainbow Six site, Ubisoft has posted a letter.

I know, I know, but you’re going to have to get used to the title someday. Can’t have all of the power and none of the kowtowing. You might start to think you’re a regular Joe again, and then where would we be?

I looked into the newest additions to Rainbow, like you asked. Iana was an open book – family of engineers, excelled in academia after busting out of the air force for reasons beyond her control. You’ve got to be a pro at keeping a cool head to go into orbit, at least in any kind of technical capacity. She’s stable, sure, and predictable, but that doesn’t mean her tactics are the same. I like what I’ve seen so far, and I look forward to frustrating her attempts to gather intel in future matches.

Oryx was a different story. In that, there isn’t much of one. I know he comes highly recommended by Kaid, that he’s the second-in-command as far as the Fortress goes, and I trust your judgment. Still, those 15 years where he disappeared from local AND international records give me pause. I’ve met him. I like him, or what little he’s been willing to show me of his personality. The problem is, he’s a mystery, and I don’t like mysteries in my line of work. They give me ulcers. But, as a part of the team, I’d much rather he was on my side than someone else’s. And I’m not going to lie – having the chance to observe him more closely in the field will give me the data I need to put my fears to rest.

The two of them coming on board at the same time, that’s where I scratch my head. On the one hand, you’ve got technological smarts that are out of this world (literally) and on the other, a guy who could bench-press a hundred and fifty pounds with just his face. He’s not stupid, and she’s not weak, they’re just… diametrically opposed, both in their life experiences and in how they view the world. The one thing they share is a love of the element of surprise, of catching people off-guard and seeing how they react. I never would have guessed it just from looking at them.

I’ll ask again, with no hope of a clear answer – where do you find these people? My training in psychology is largely in identifying pathologies, so my hat’s off to your teambuilding expertise. But then again, that’s why you’re Six. And it’s why I’ll keep reminding you of that fact until the cows come home.