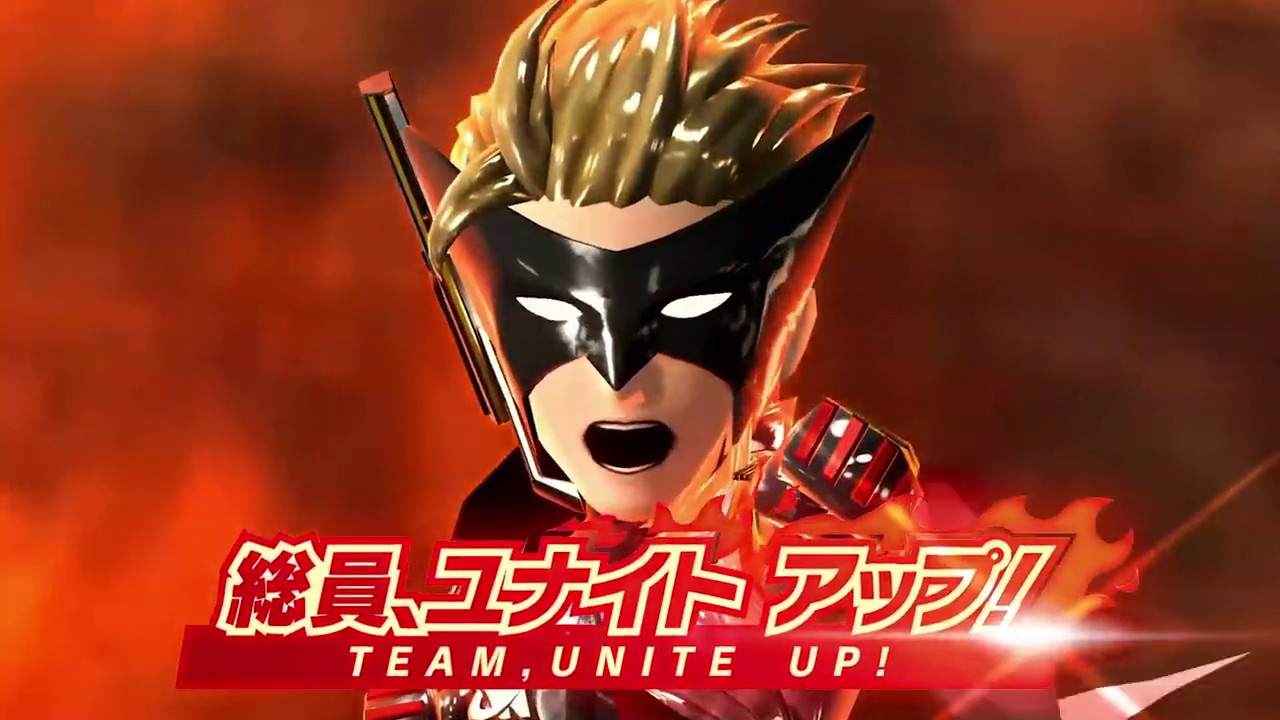 Platinum Games have reported the discharge date for The Wonderful 101: Remastered.

You can find the trailer in Japanese below:

The game had been reported February third, and undertaking a Kickstarter crusade. As of this season of composing, the Kickstarter has accomplished its objective of 5.425 million yen, with more than 193 million yen (over $49,000 and $1.747 million USD individually).

Manager’s Note: You can locate the English trailer through Twitter here.

The Wonderful 101: Remastered dispatches May nineteenth (in North America), May 22nd (in Europe), and June eleventh (in Japan), on Windows PC (through Steam), Nintendo Switch, and PlayStation 4.