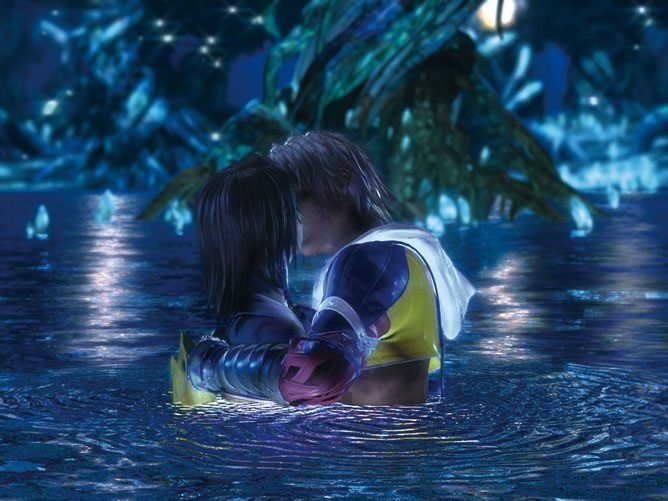 NHK, Japan’s national broadcasting organization, organized a fan popularity poll for its Final Fantasy series. This is not the first-time NHK organizes such a massive popularity survey, and before Final Fantasy, a similar poll was arranged for the Gundam franchise back from 2018. The NHK Final Fantasy poll lasted from December 20, 2019, to February 11, 2020, and enthusiasts could vote on a unique page NHK opened for the event. Be aware that non-Japanese Final Fantasy lovers could easily vote in NHK’s poll, as it was not region-locked or something. 468,654 votes were assembled in total. Temporary results were published back in January, and the final results were printed via a TV show that aired on February 29. The series featured several Japanese characters fan of Final Fantasy, for example:

Nobuo Uematsu also performed live some of the tracks which ranked in the Top 10 Final Fantasy Music Ranking.

Seeing we’re nearing the release of Final Fantasy VII Remake, anyone who already played a Final Fantasy game in Japan and beyond is in full nostalgia mode right now. This poll’s timing was optimal, and it brought surprising results.